i was in new york city last weekend. eating. 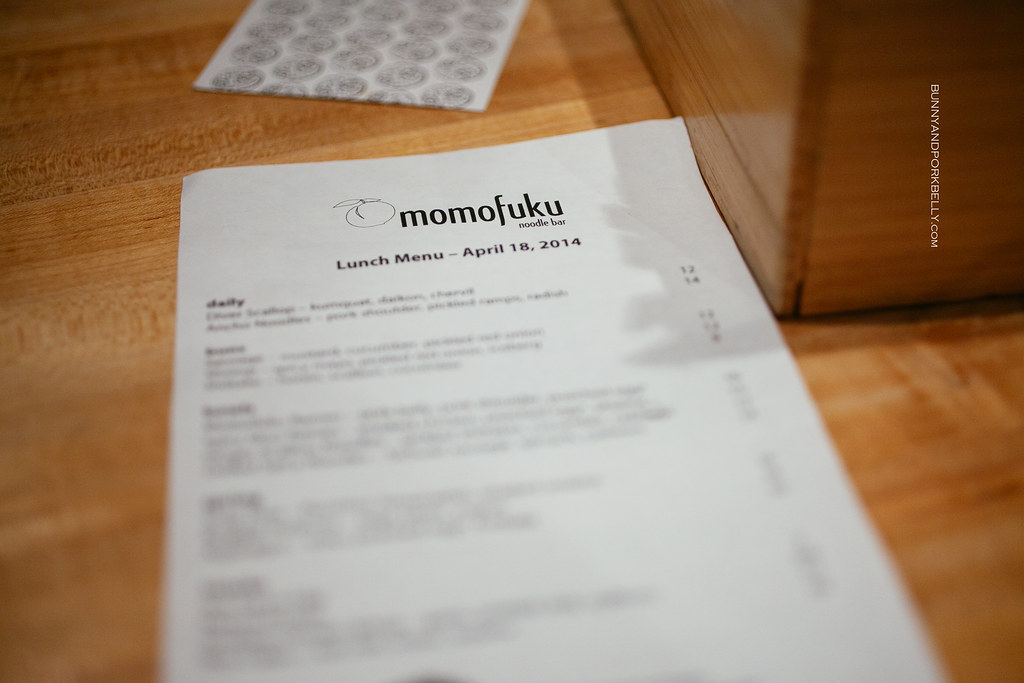 momofuku noodle bar is one of david chang’s establishments of his momofuku empire. i wasnt a fan of his. i disagreed with him on banning photography in Momofuku ko and he jus sounds like a douche overall. his response to banning photography was simply “it’s just food. eat it.” excuse me mr. chang, but thats just fucking bullshit. it’s not jus food and you know it. people plan months in advance and pay hundreds of dollars to eat at ko, how is it just food? Some ppl plan trips and vacations based on food establishments. some ppl worship you and your food and you cant let them take a pic? food is not just food; food is everything. i can understand flash photography could be distracting, but with a silent shutter and no flash it is still distracting to you and the fellow diners?

although i would never eat at ko due to their policy (btw, ko is moving), i did change my impressions on david chang after listening his talks with david choe on dvdasa. he didnt sound as douchey as i imagined and i agreed with him on a lot of things that he talked about. maybe no one can possibly sound more douchey than my favorite korean guy david choe haha.

anyways, so i wanted ramen after our lunch at sushi yasuda so why not give david chang’s momofuku noodle bar a try? the line was outta the door, unsurprisingly. we gave our name and phone number (they wont call you) to the host and was told the wait was about 40 mins. we headed down the street for some coffee and ended up staying there for about 30 mins. the line moves rather fast because there are tons of seats. when we got back to noodle bar, our name was already called. fuck, i thought they would give me shit about it and let us wait all over again (at least thats usually what happens at other ramen shops or some restaurants). surprisingly, the host was nice about it and had us seated after about 10 mins. thumbs up to you david chang! 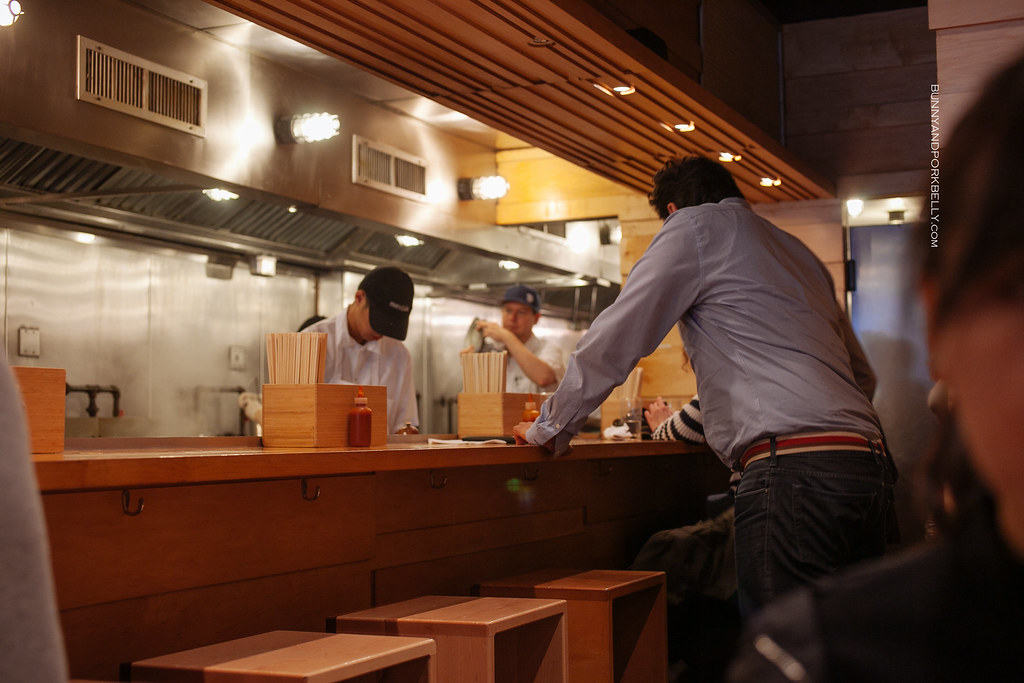 im pretty impressed with the seating layout in the noodle bar. the space is not huge, but there are a lot of seats. dont expect separated tables, it’s all shared tables and bar seats. 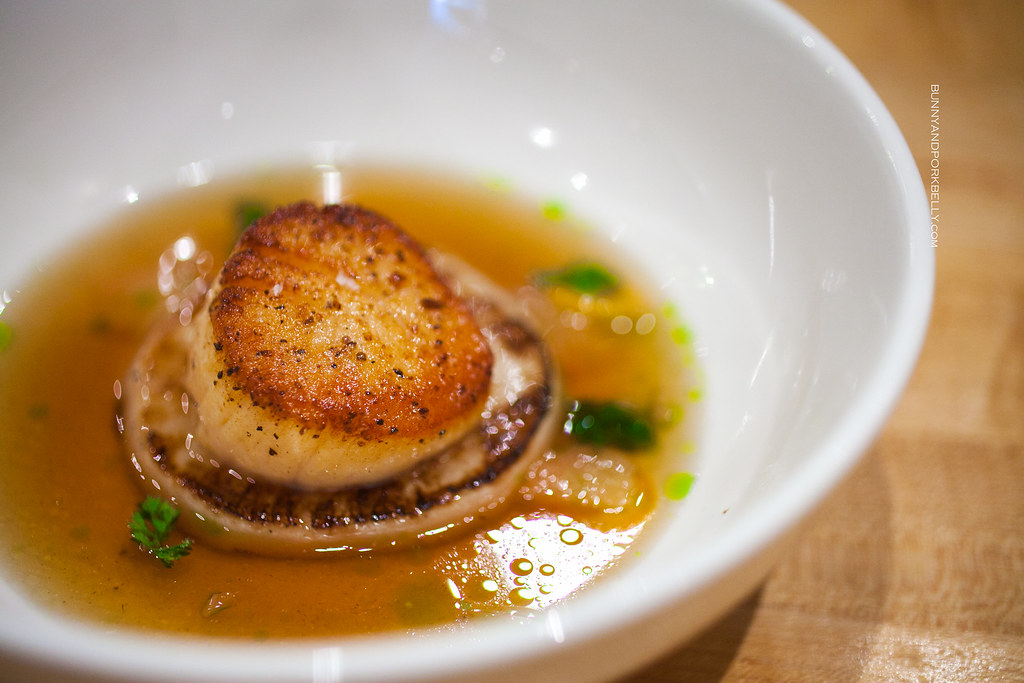 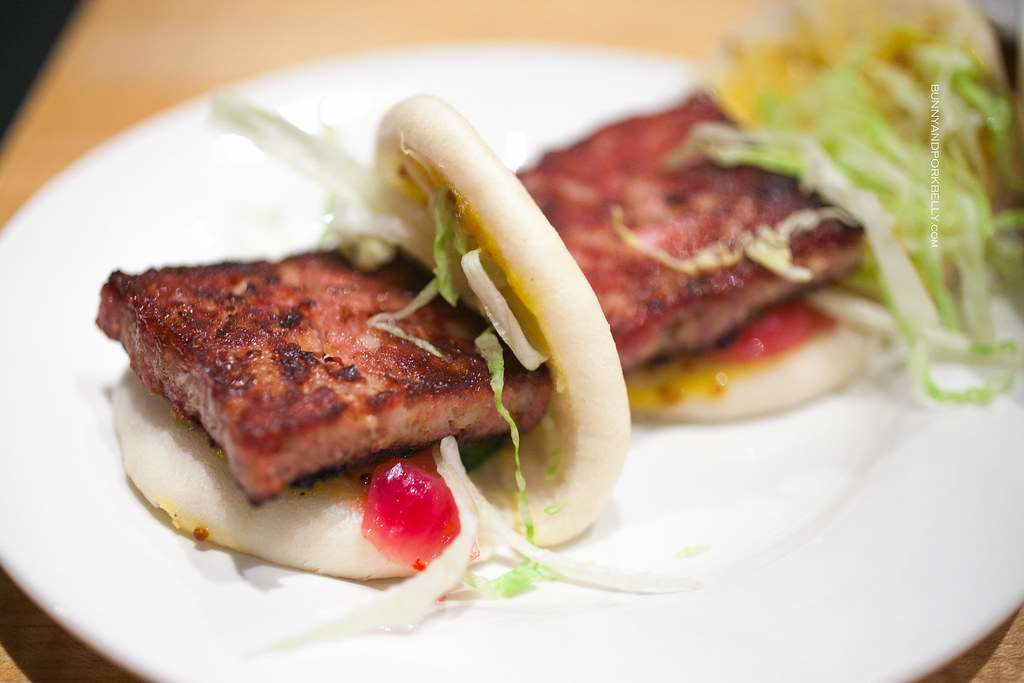 momofuku ramen – pork belly, pork shoulder, poached egg
the pork belly and pork shoulder were rather dry. overall a smokey taste. the broth was VERY salty and one dimensional. most importantly, it was $16 dollars! most expensive ramen ive ever had except for ippudo. 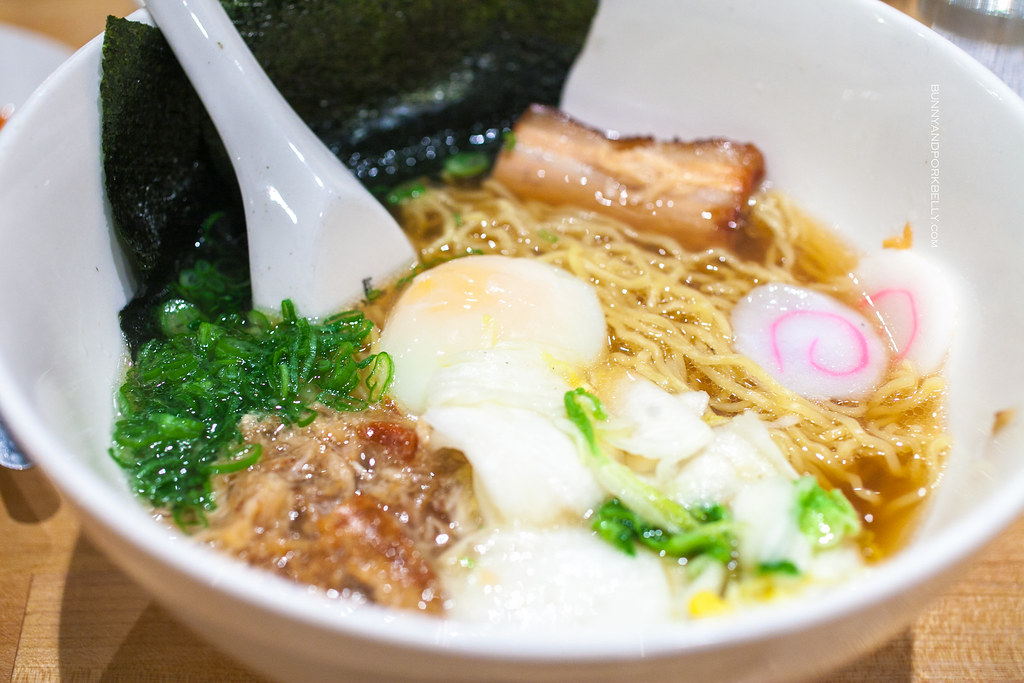 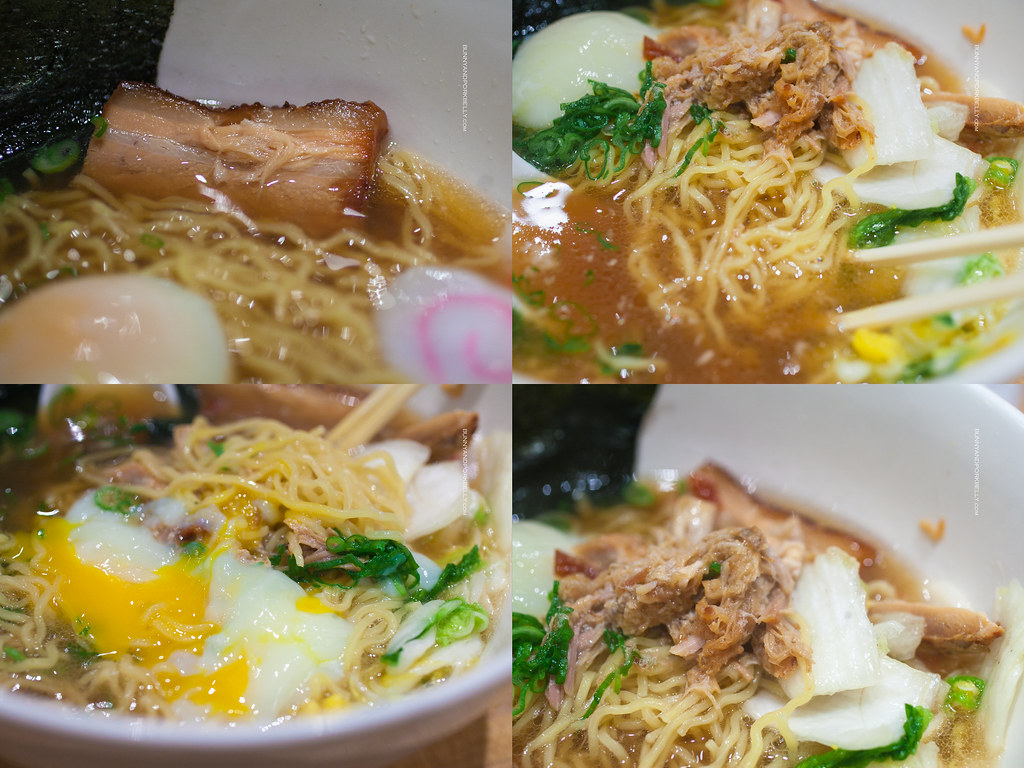 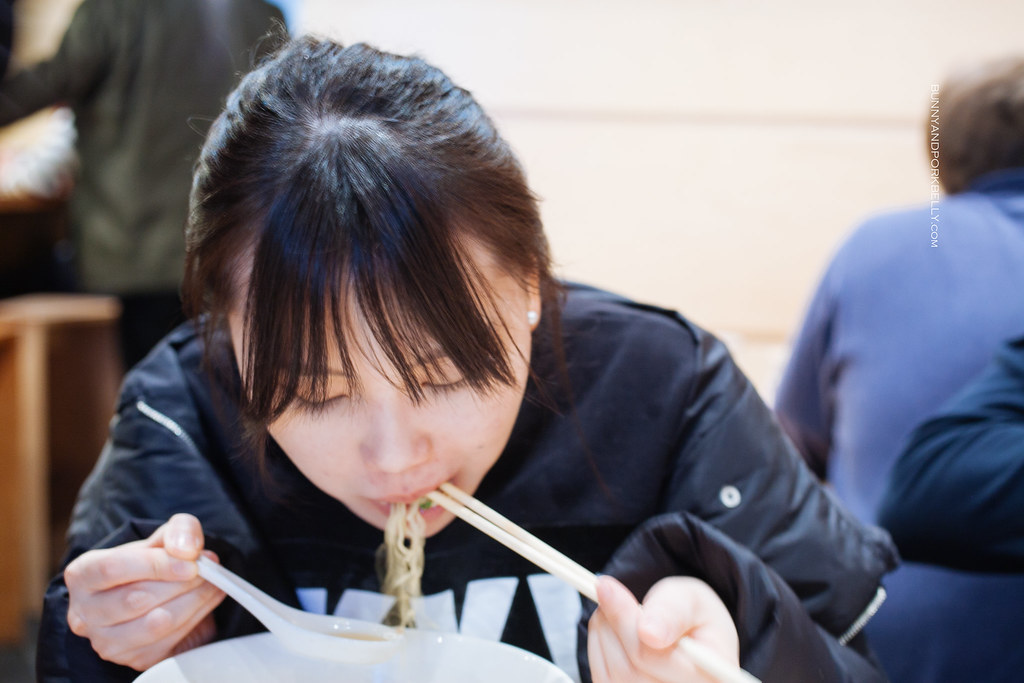 i had a taste of david chang’s food which wasn’t that impressive, rather disappointing. i probably wont be back and eat his overpriced and underwhelming ramen; however, i have nothing against him now because of dvdasa.
if you are interested of the two shows that he was on dvdasa, here are the links:
http://www.dvdasa.com/?p=908
http://www.dvdasa.com/?p=1062