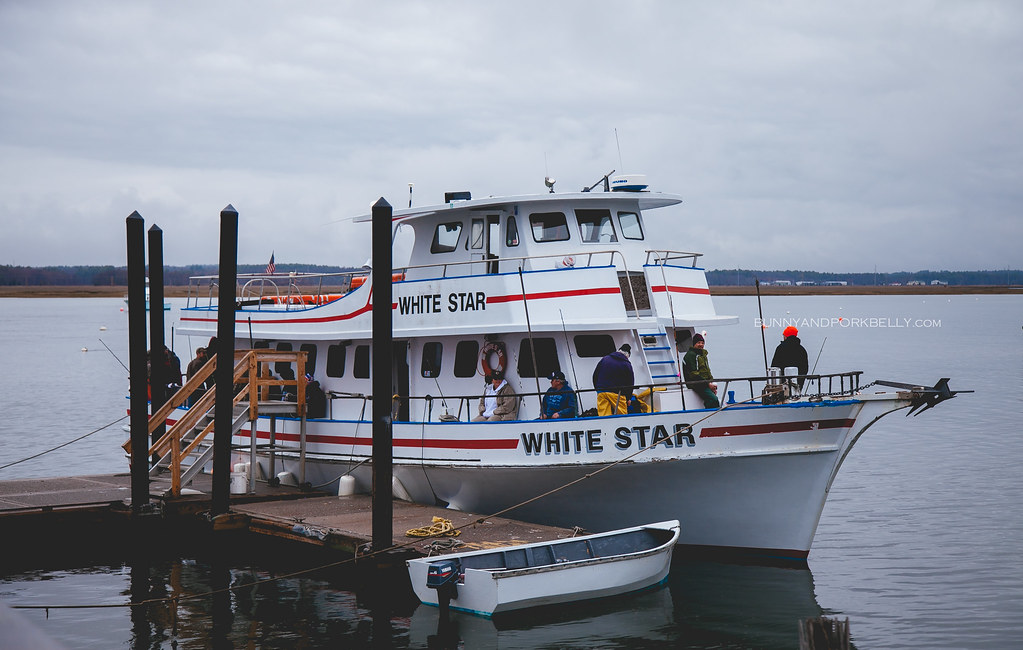 we went on a deep sea fishing tour with a few friends back in april. it’s an all day event, so we got to hampton beach around 6am in the morning.

we were pretty excited as we were getting on the boat, I thought it would be a nice day hanging out on the ocean and hopefully catch some fish for dinner. little did we know what we got ourselves into. 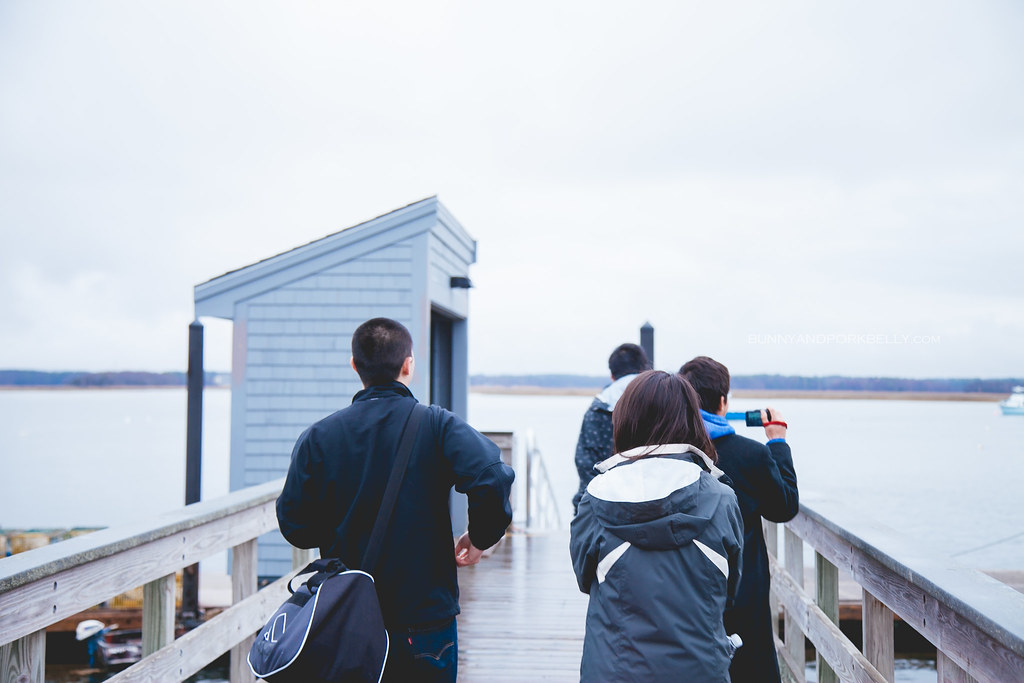 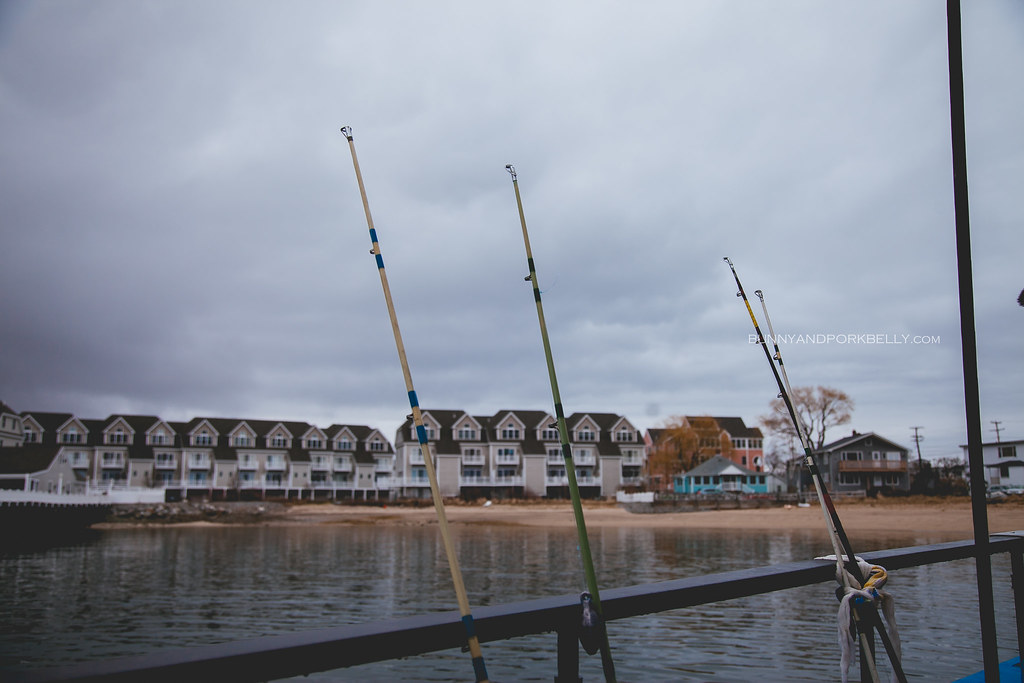 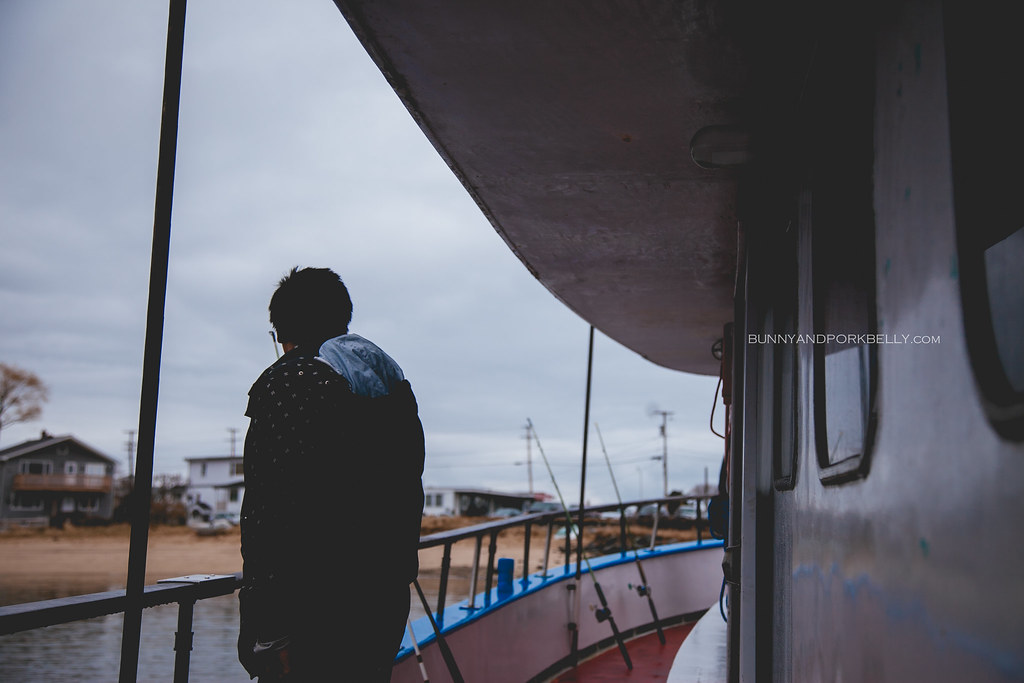 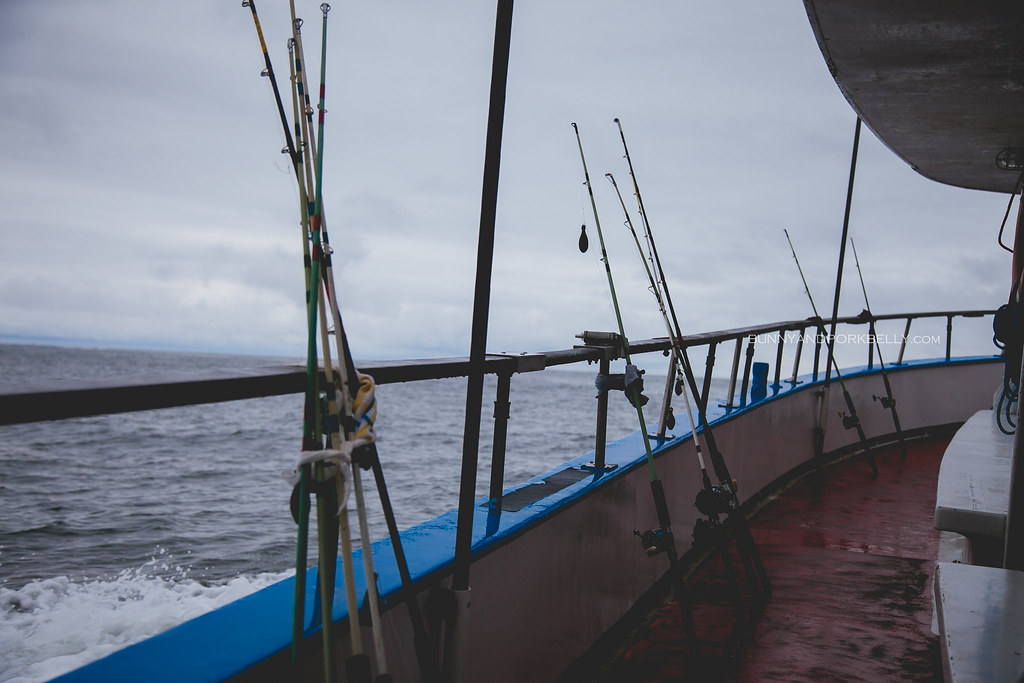 it was a 2-hour boat ride off the coast. 10 mins after the boat started moving, all of my 3 friends started throwing up like crazy. it was windy so the ride was rough. i started to feel uncomfortable an hour in. i didnt throw up , but i already started regretting this. i felt freezing cold even thought I was in my canada goose long jacket.

the boat finally stopped moving after 2 hours and it was time to start fishing. all my friends were still throwing up. the waves felt even stronger after the boat stopped moving and i started to feel very seasick. 10 mins later i joined my friends and started throwing up into the ocean. i didnt eat much that morning so nothing really came out.
i didnt throw up as much as my friends, but i still felt very very sick and freezing cold. 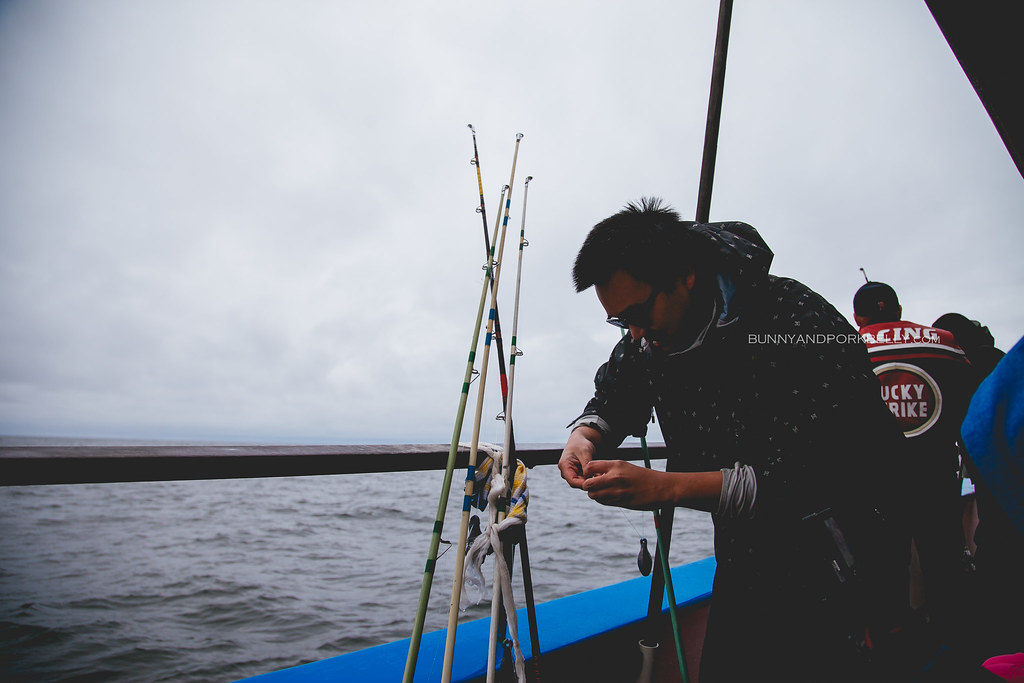 none of my friends could even get up, so they didnt try to fish. 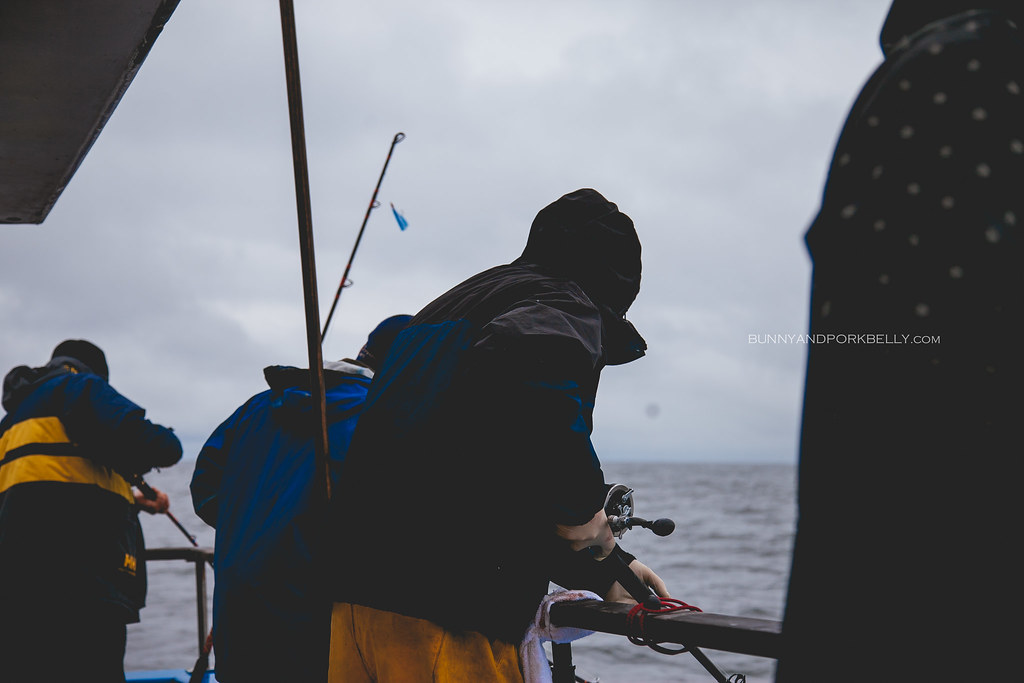 pork belly was the only person in our group that felt fine and fished. it must have been all the fish sauce he has consumed all his life. 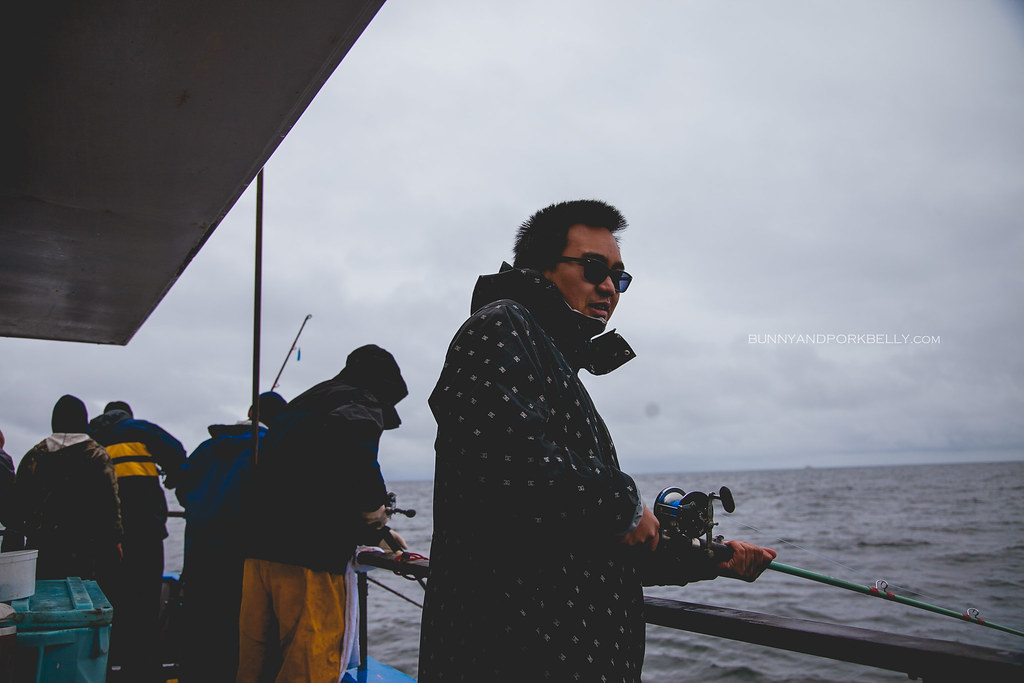 i really wanted to kill myself knowing i will be stuck on this boat for next 8 hours. 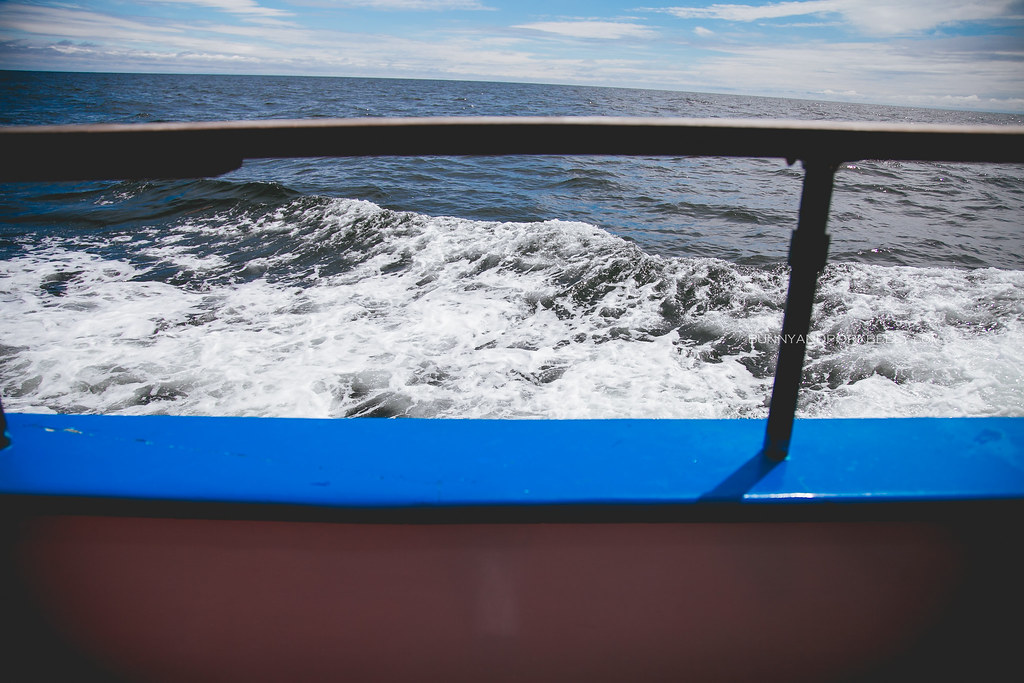 the crew was really helpful. they were running around showing ppl how to fish or just help them out in general. 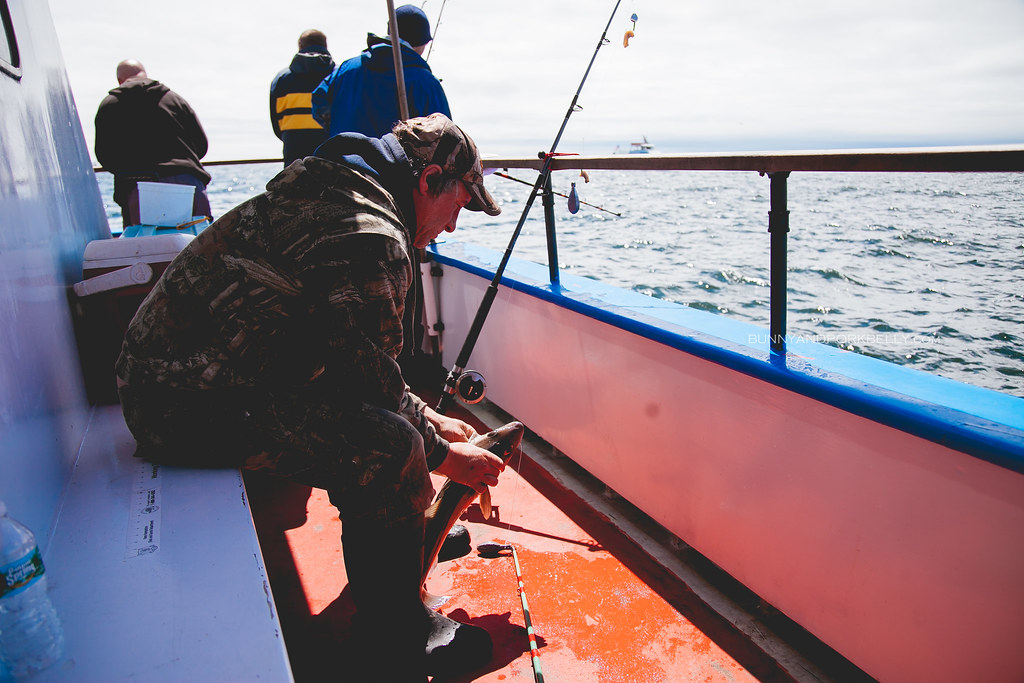 the guy helped him taking the fish off the hook and measured how big the fish was. if it wasn’t big enough, they had to throw them back to the ocean. 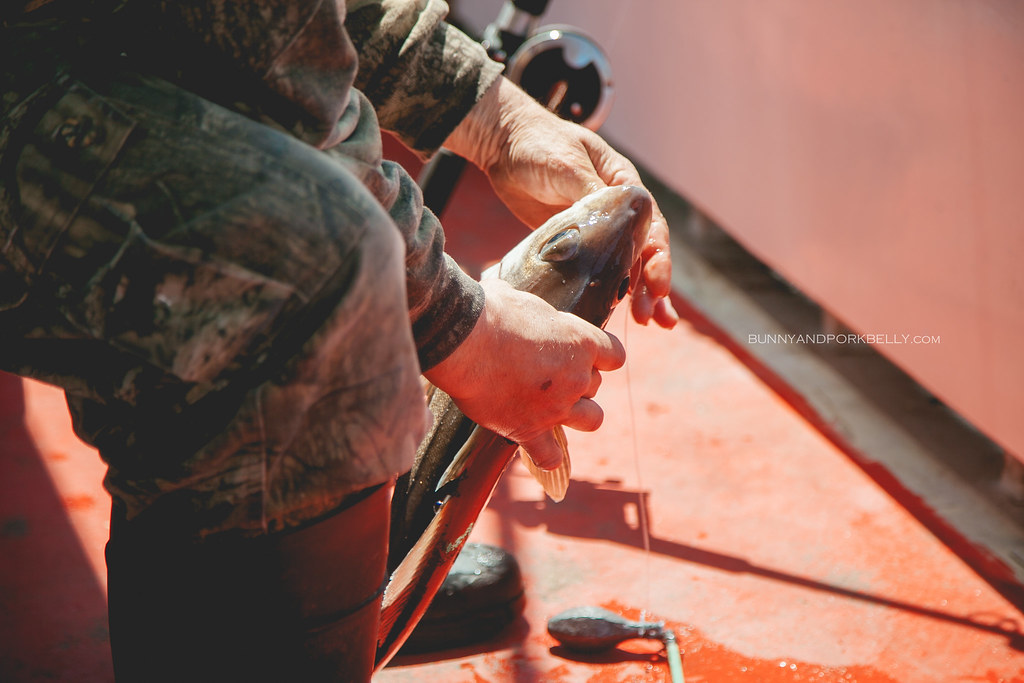 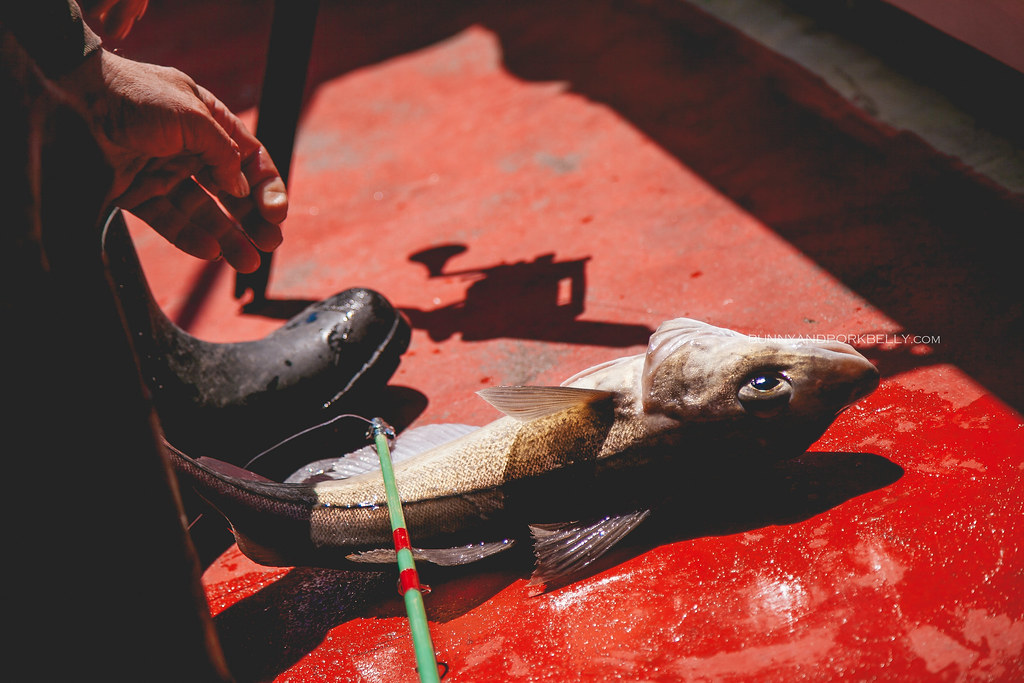 i tried to force myself to take naps so i didn’t have to feel the nausea. 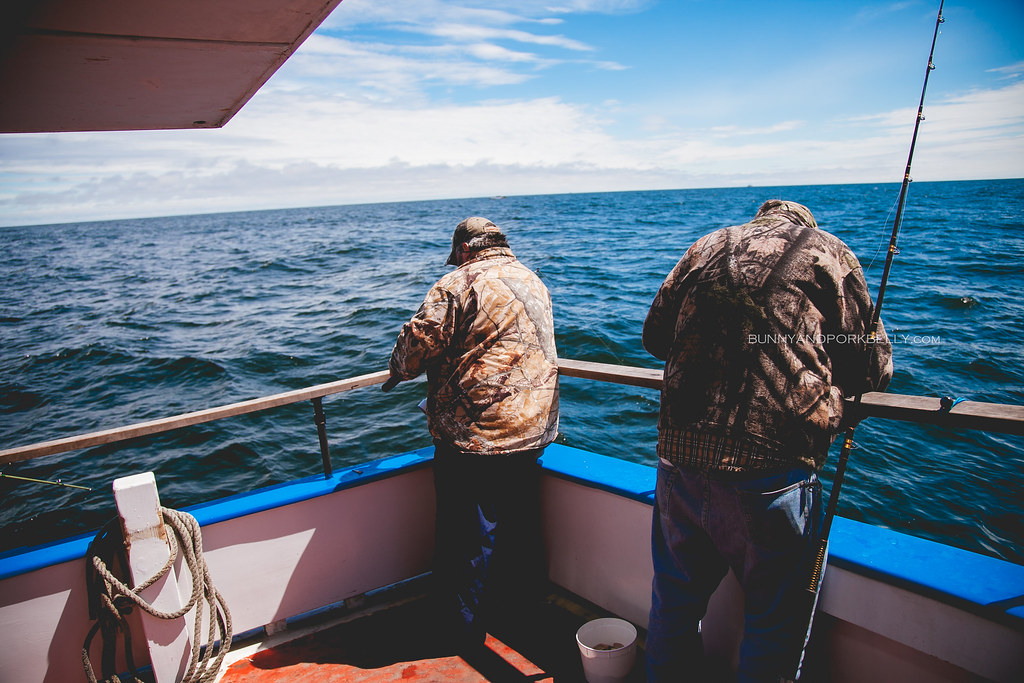 i felt ok for a little bit after the 100th nap, so i tried to fish, but quickly felt very sick again after a few mins of fishing. 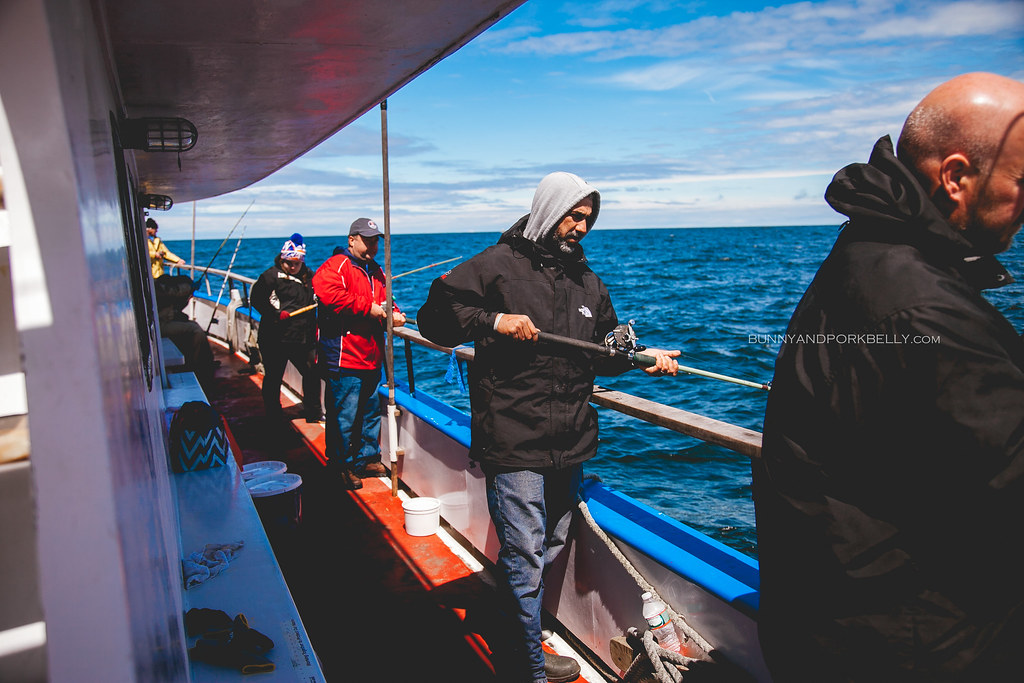 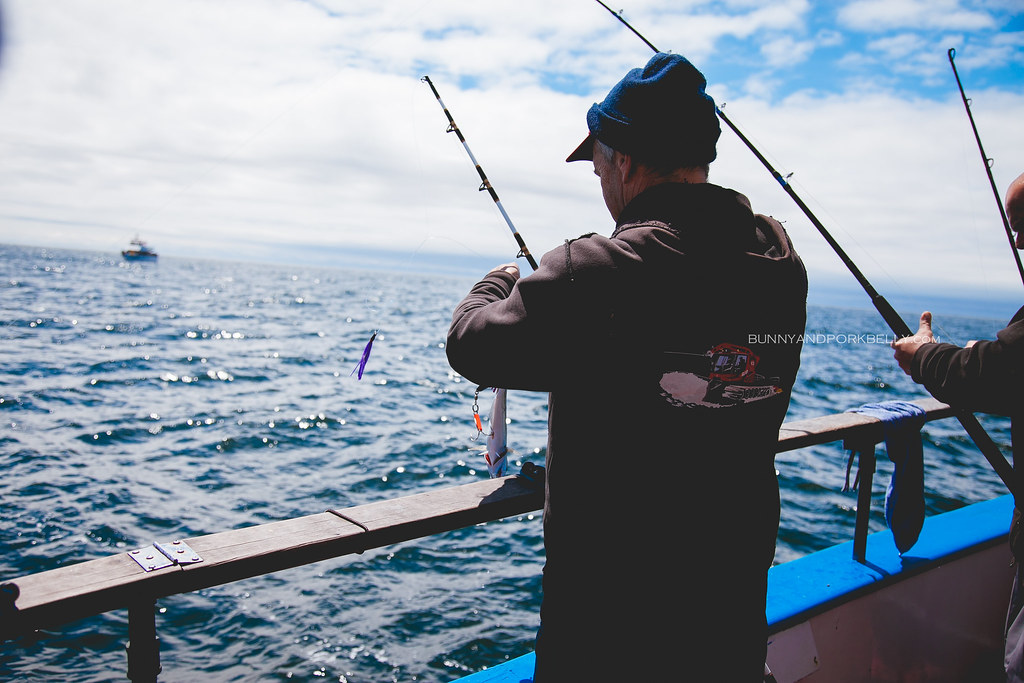 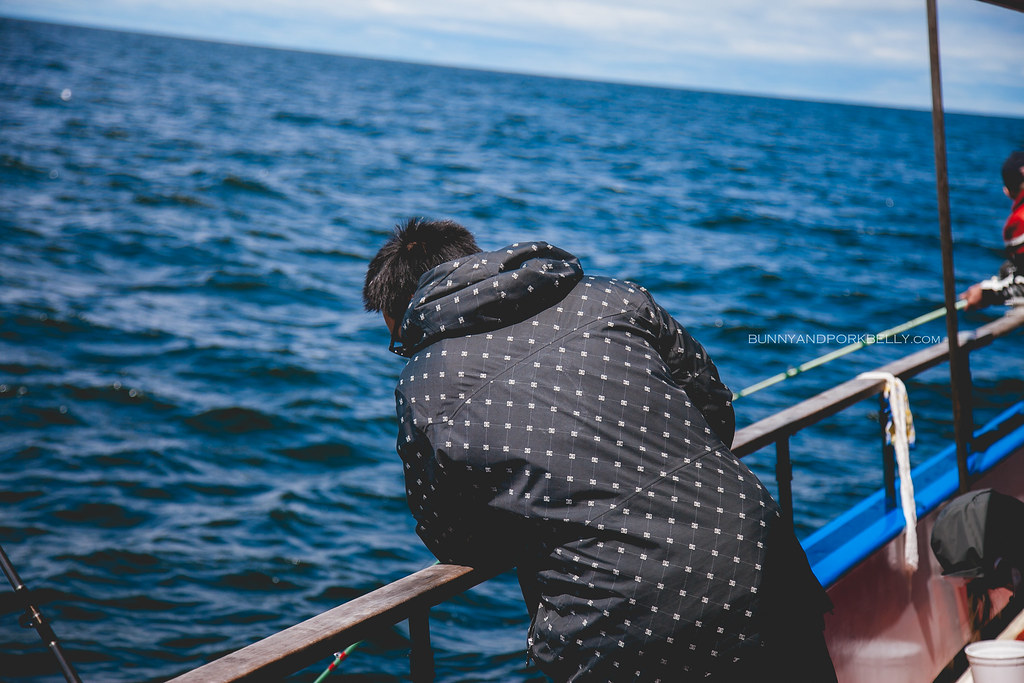 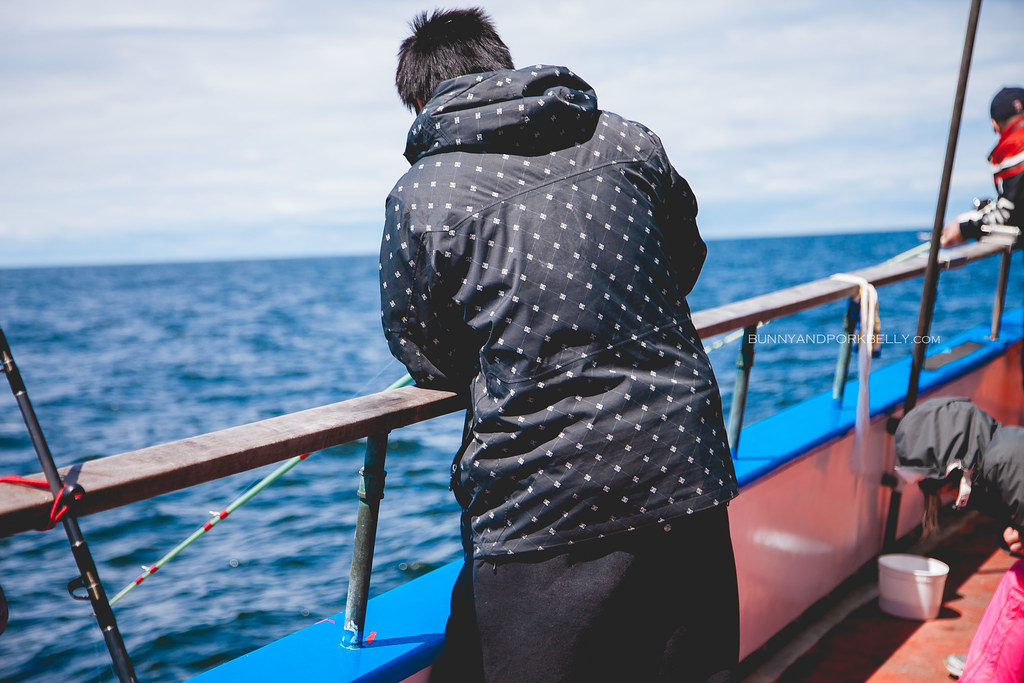 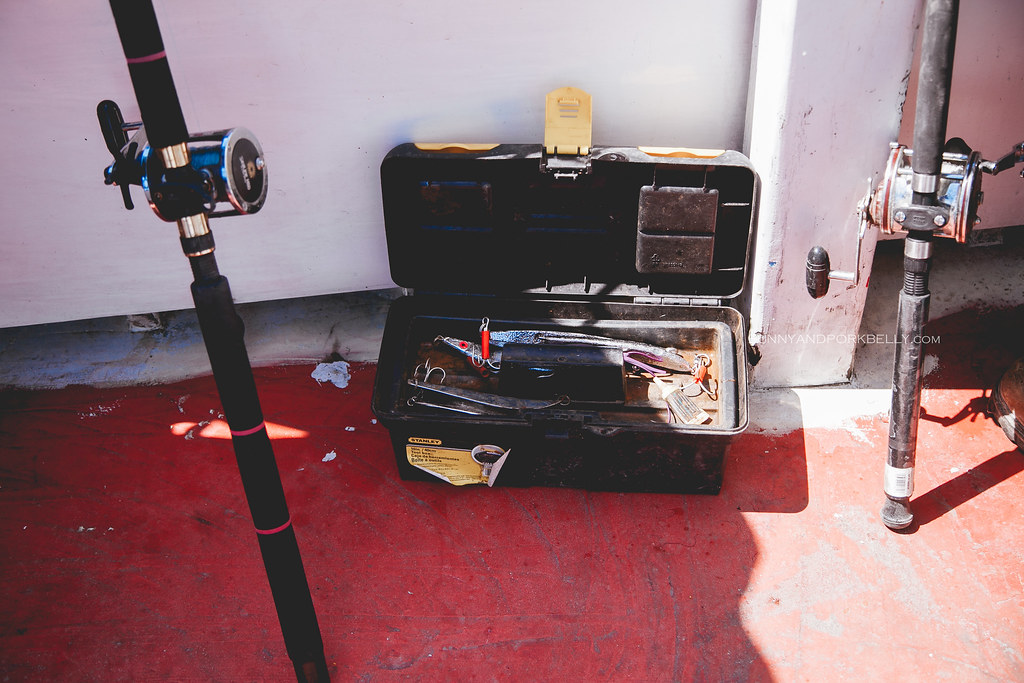 my poor friends, they were like this the entire 8 hour trip. i really thought i was gonna die too. 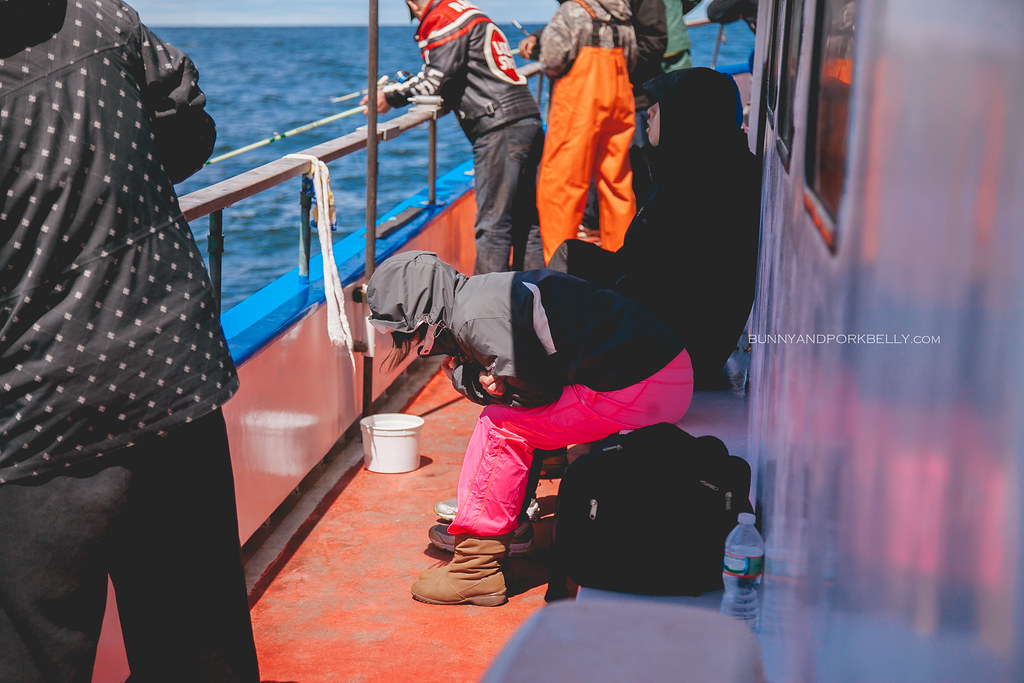 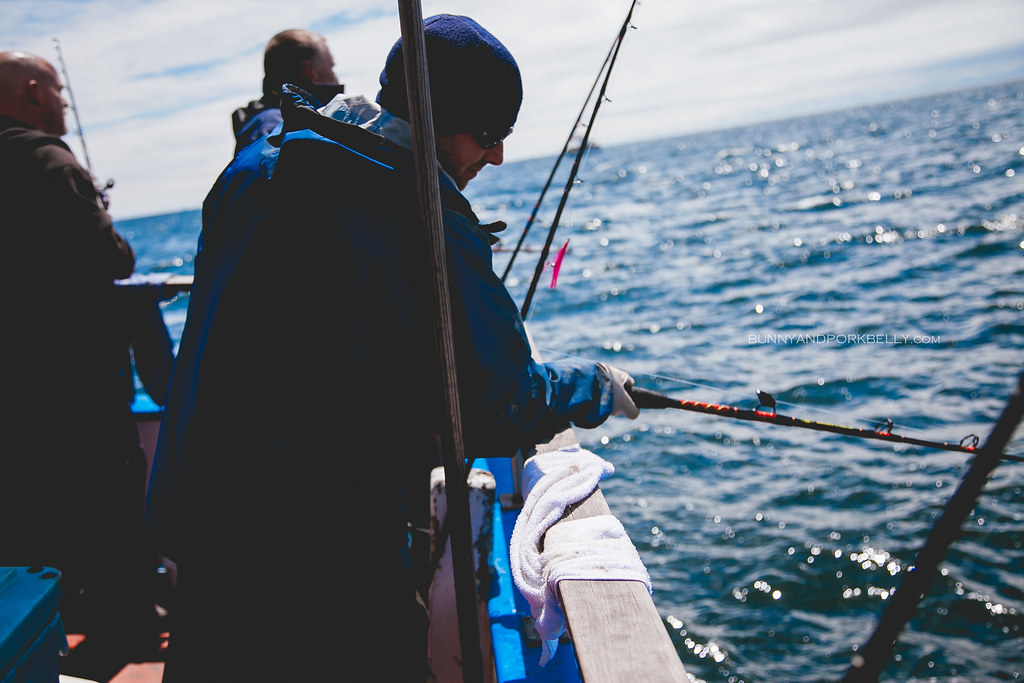 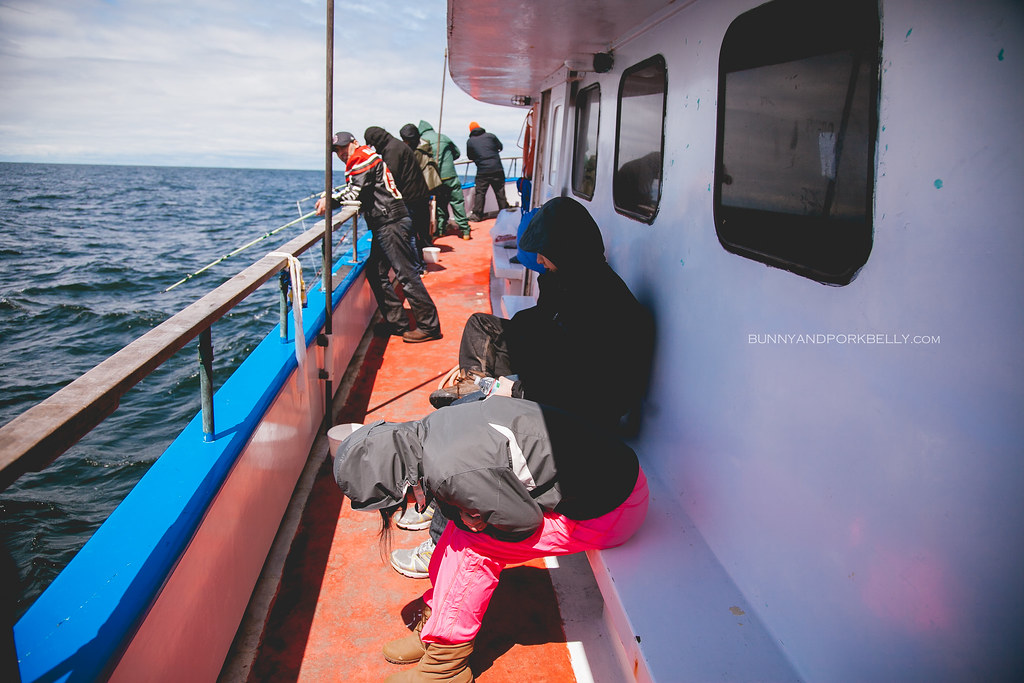 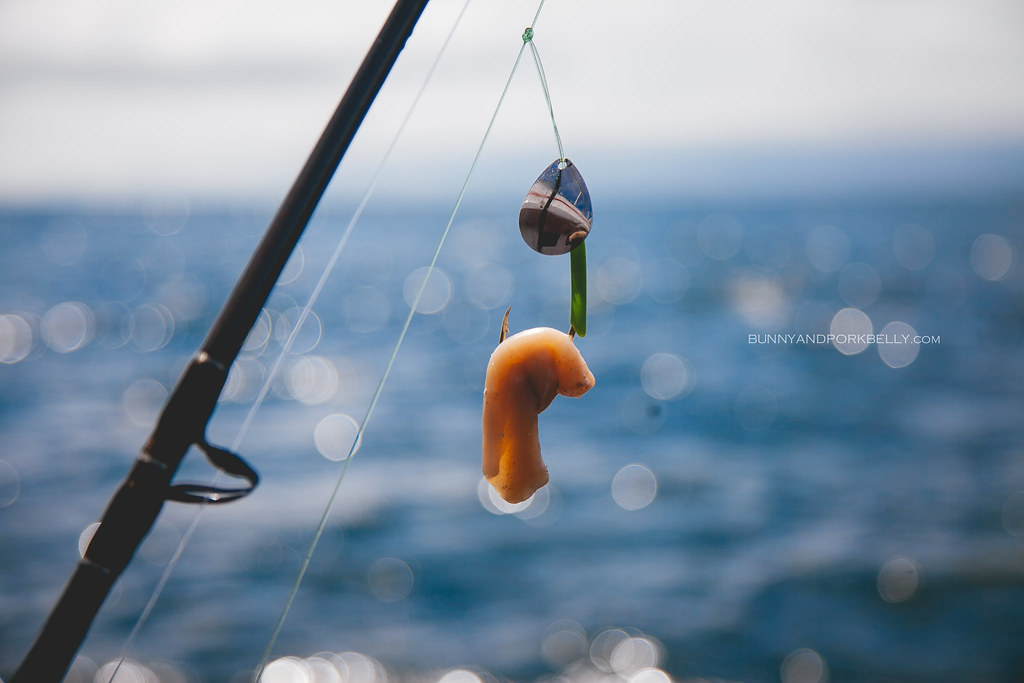 it was the longest 8 hours in our life and I still can’t believe I actually survived looking back. we were beyond relieved and thankful when we finally got back on the land. we all swore we would never go on such trips ever again. my friend was still throwing up after got back on the land. i asked if this could get better over time and they all told me no. they said if you are seasick then you would be forever seasick. it was such a terrible experience for us, so think twice if you wanna go one a deep sea fishing or whale watching tour. maybe go on a half day tour to try it out first. we all been on boats and cruises before and we were all fine, but a relatively small boat all day out in the ocean is a different story. 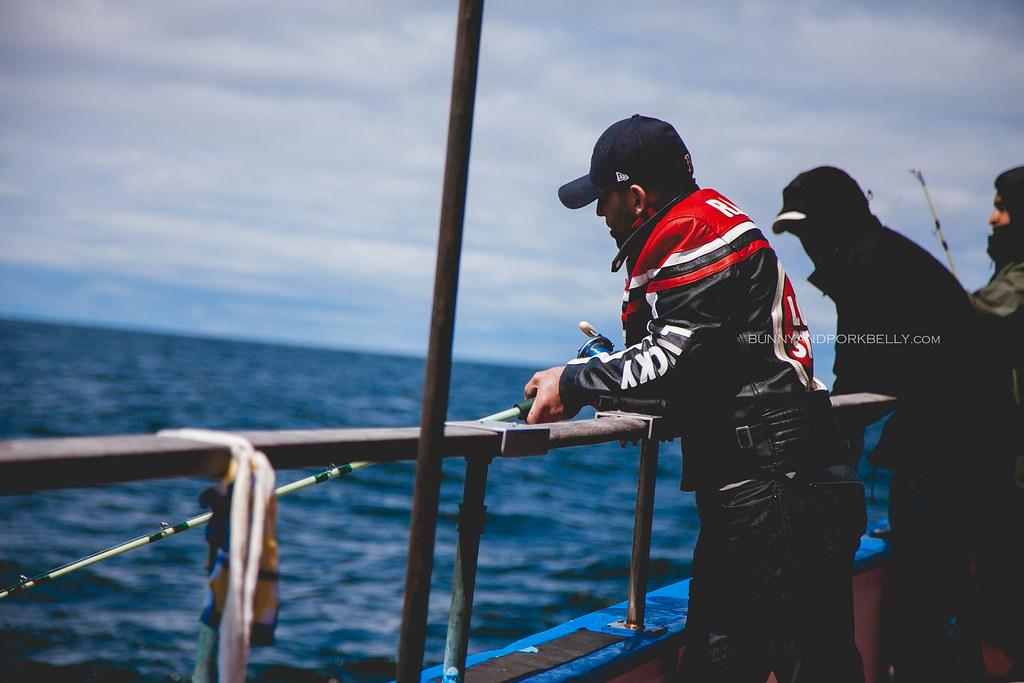