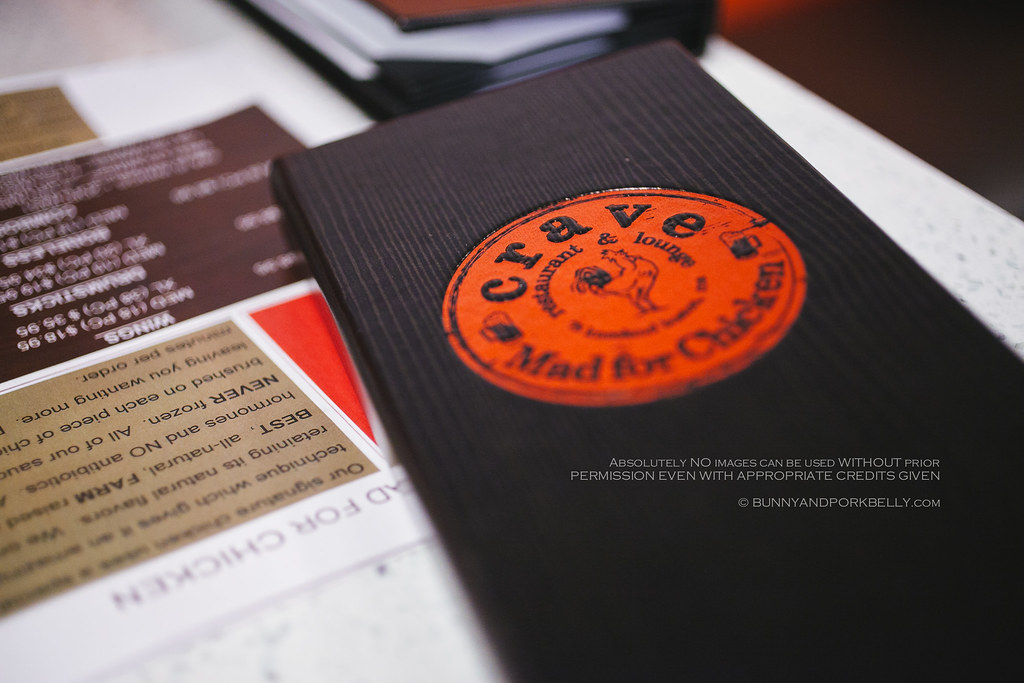 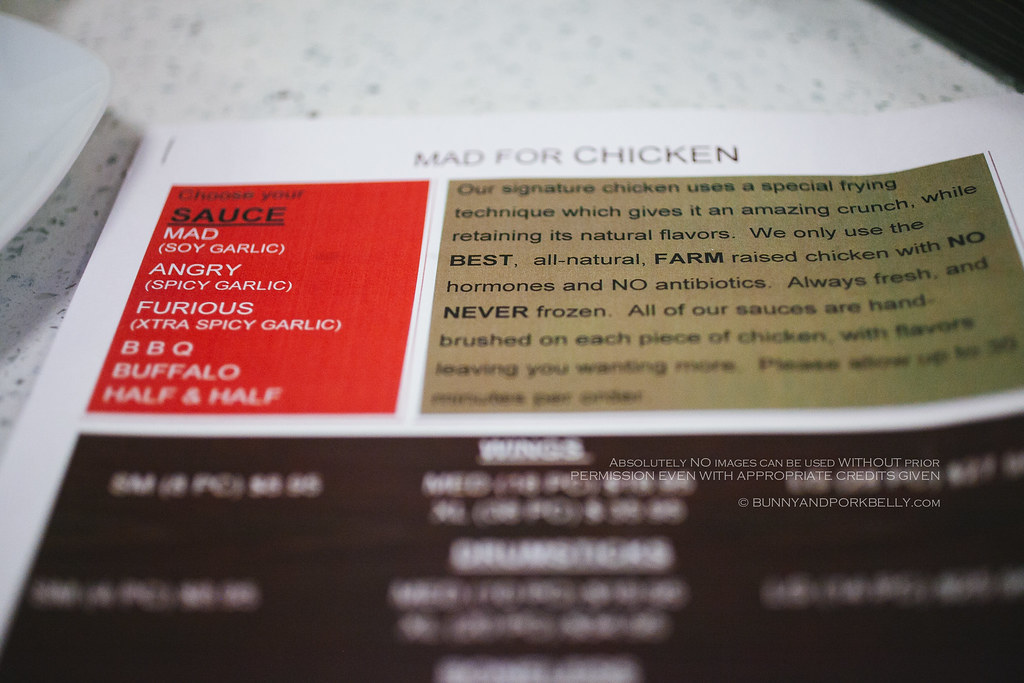 the menu was stapled together, didnt look it was the final product. 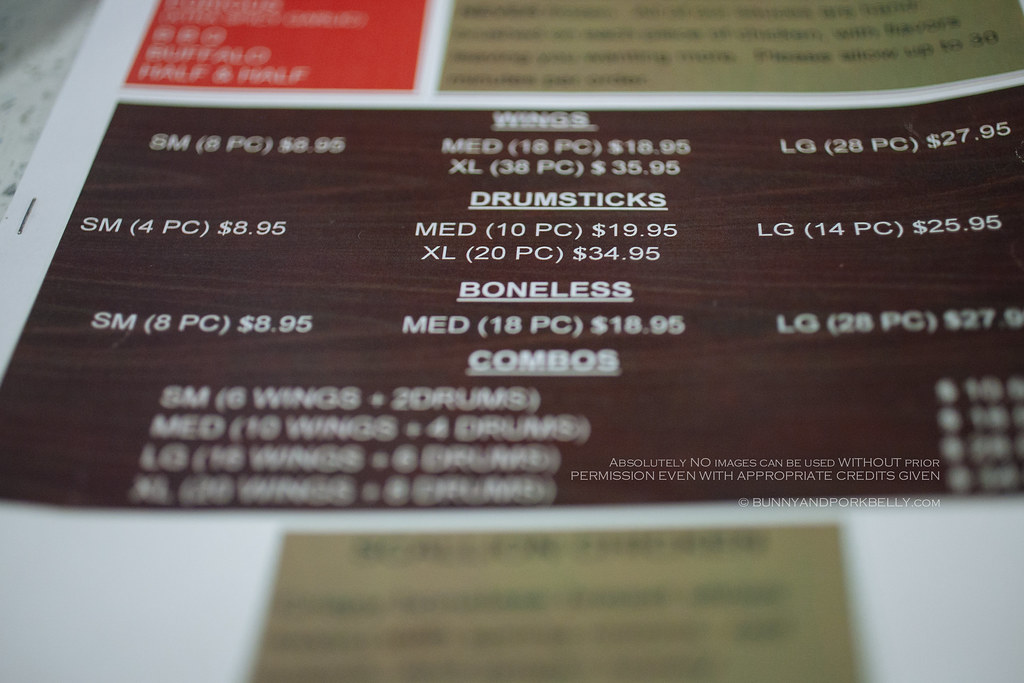 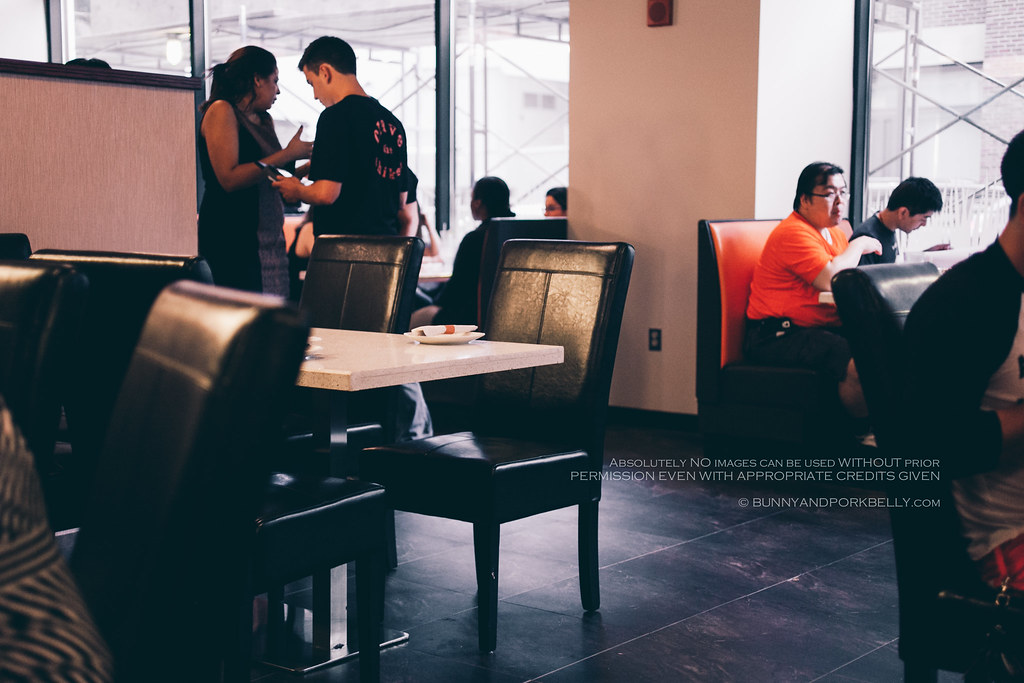 cant eat chicken without beer. they have a selection beers but relatively expensive: a glass of asahi beer @ $7 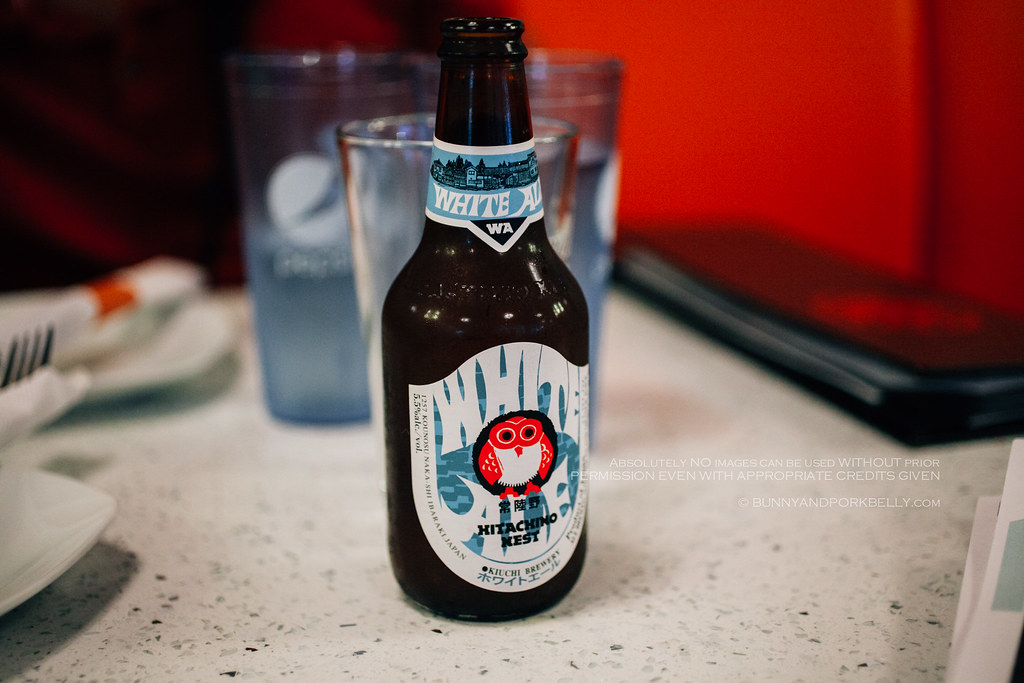 besides fried chicken, their menu was only limited to some apps and sushi unlike the new york location. so we only ordered some chicken. 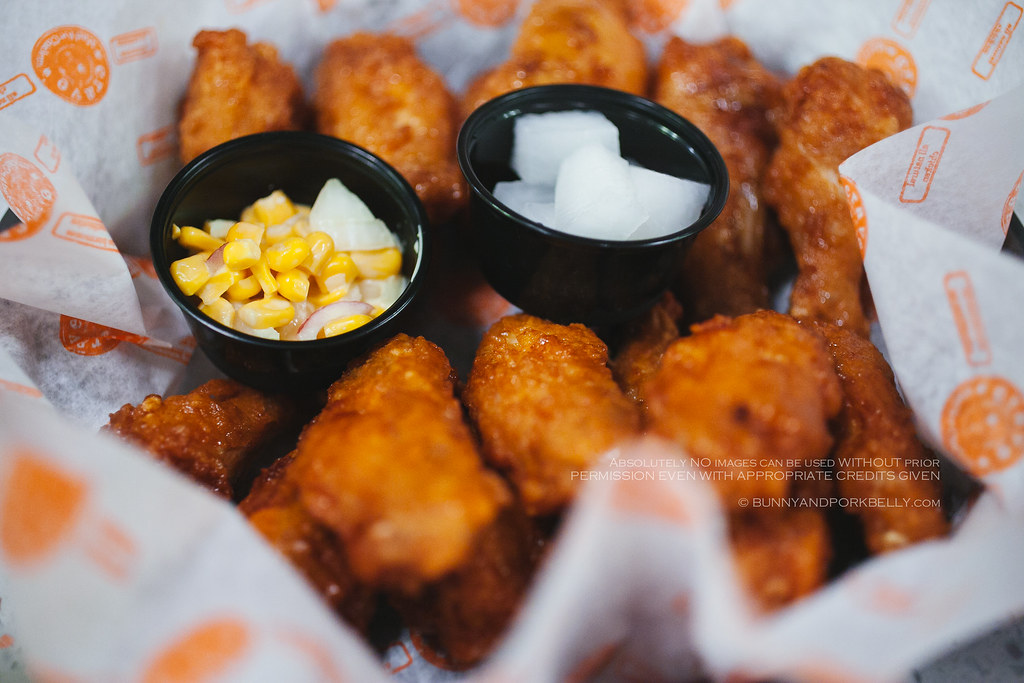 the double-fried chicken was def crispy, but i found the flavors were weak. we ordered the furious xtra spicy garlic and buffalo, i did not taste even a bit of spiciness. 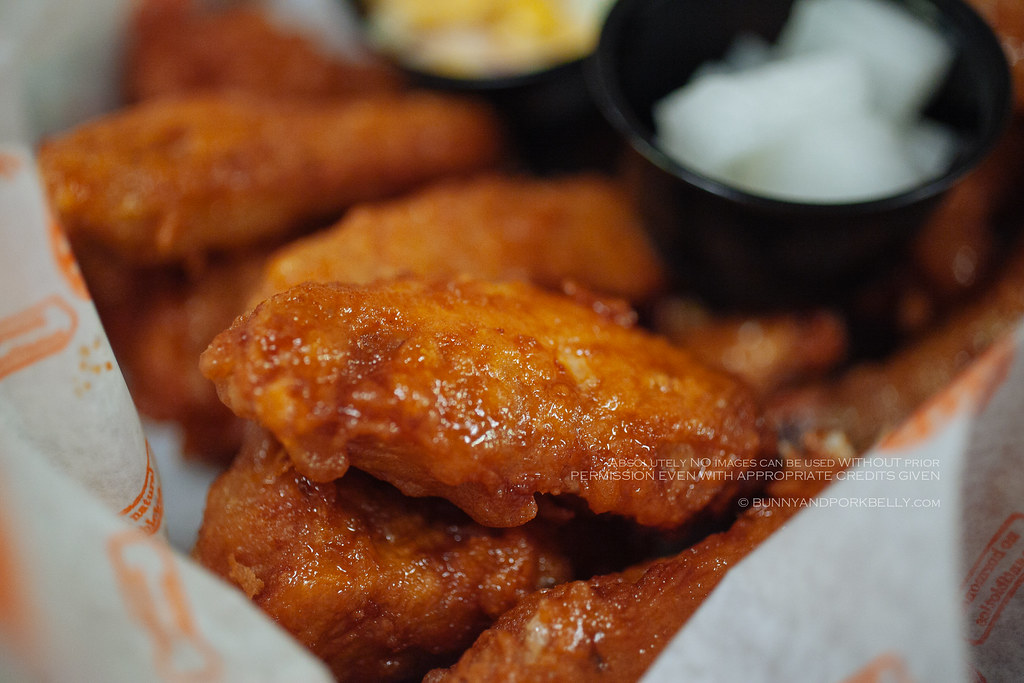 MFC claims their chicken to be all natural, farm raised with no hormones and no antibiotics, always fresh, never frozen. comparing to bonchon, the chicken def tasted much fresher. 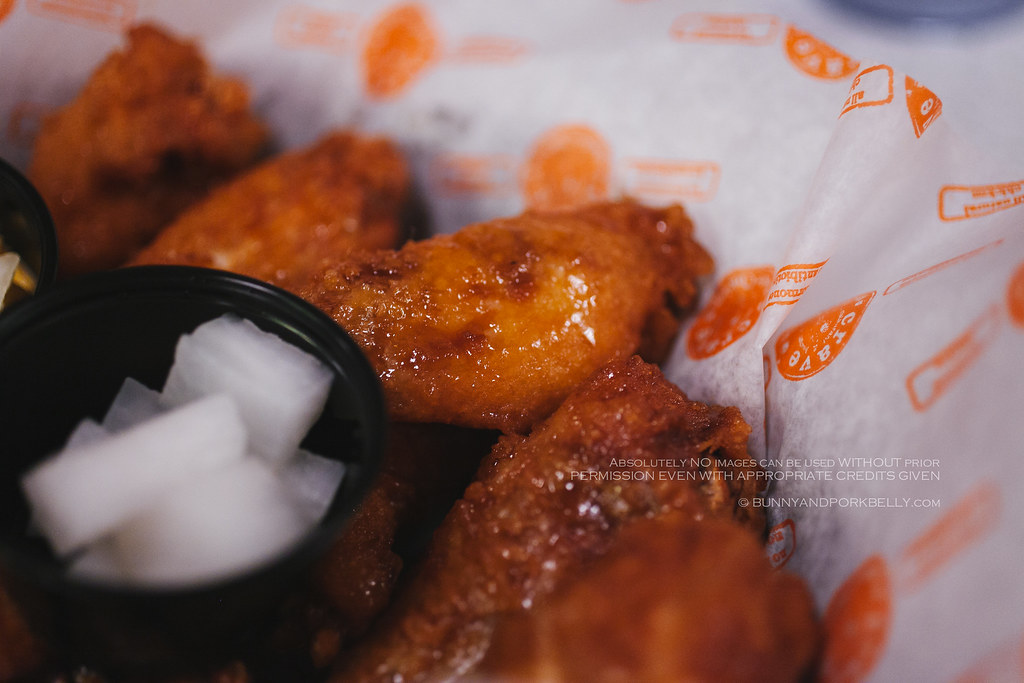 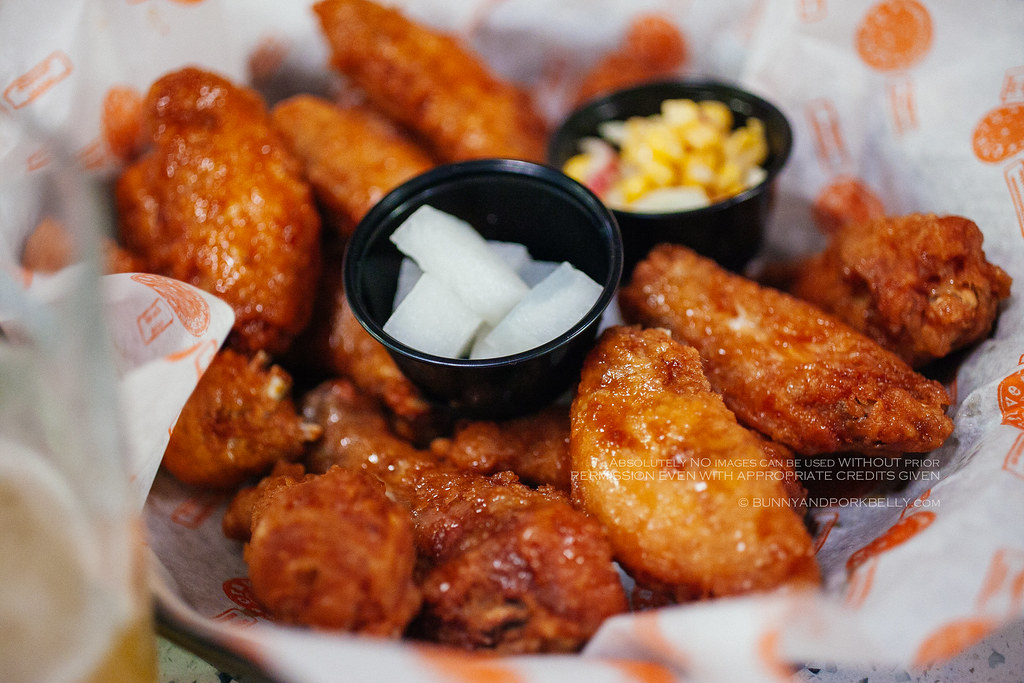 the service wasnt exactly on point yet as they are still working out their kinks especially for their first night, but they were very friendly overall. i’d def come back again when i crave for some chicken. 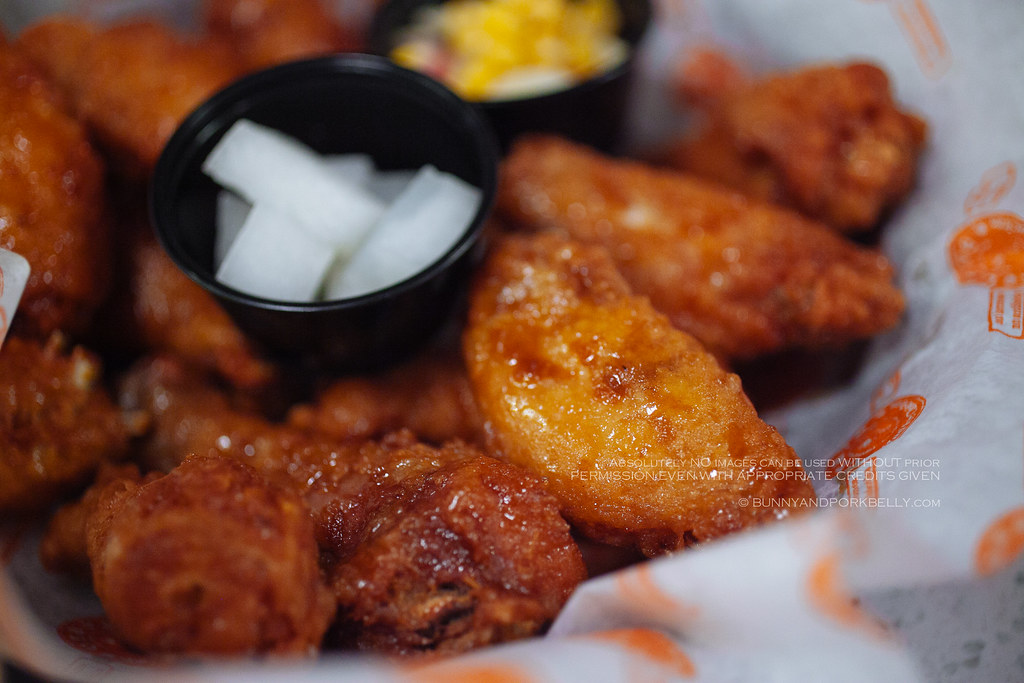