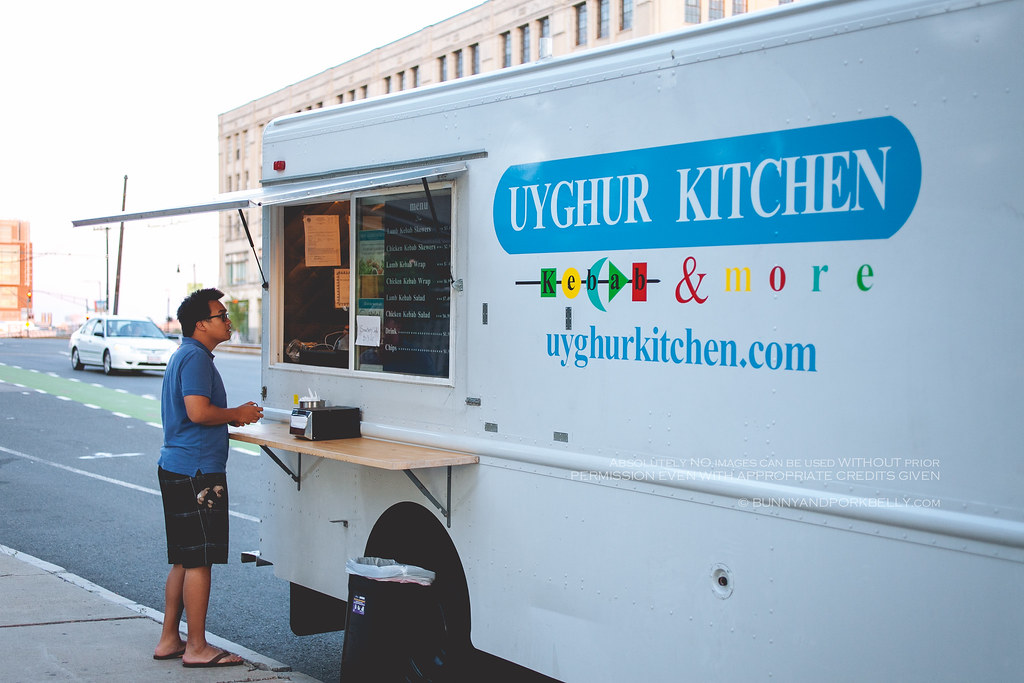 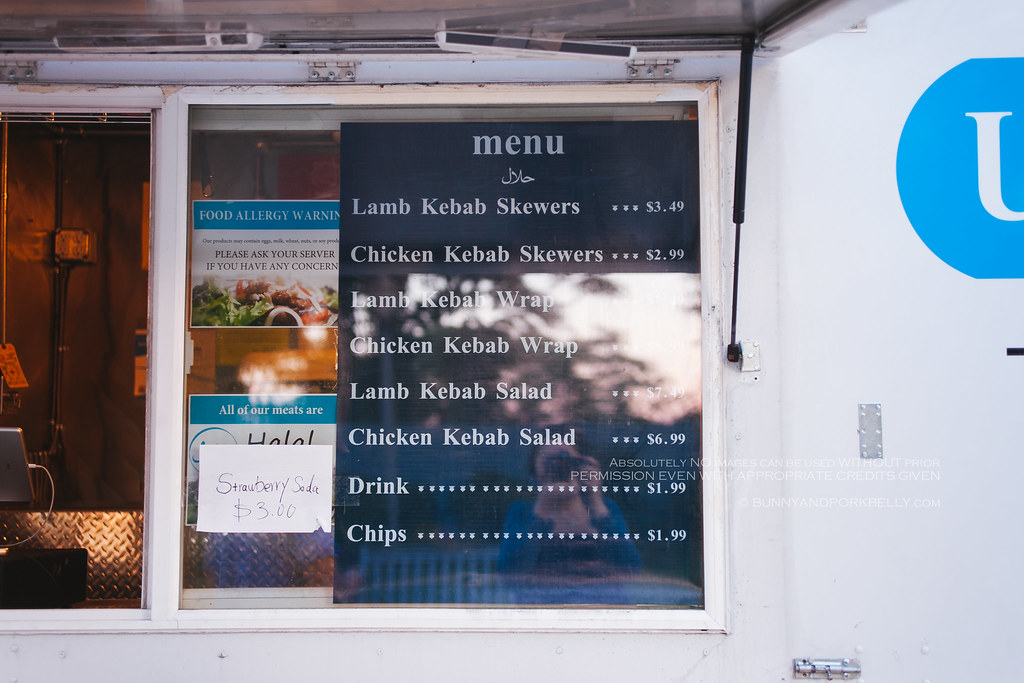 since we were on our way to dinner, we only tried the lamb kebab which is the only thing i care for anyways. at 3.49 per kebab, there’s def more meat on the stick than wow bbq. 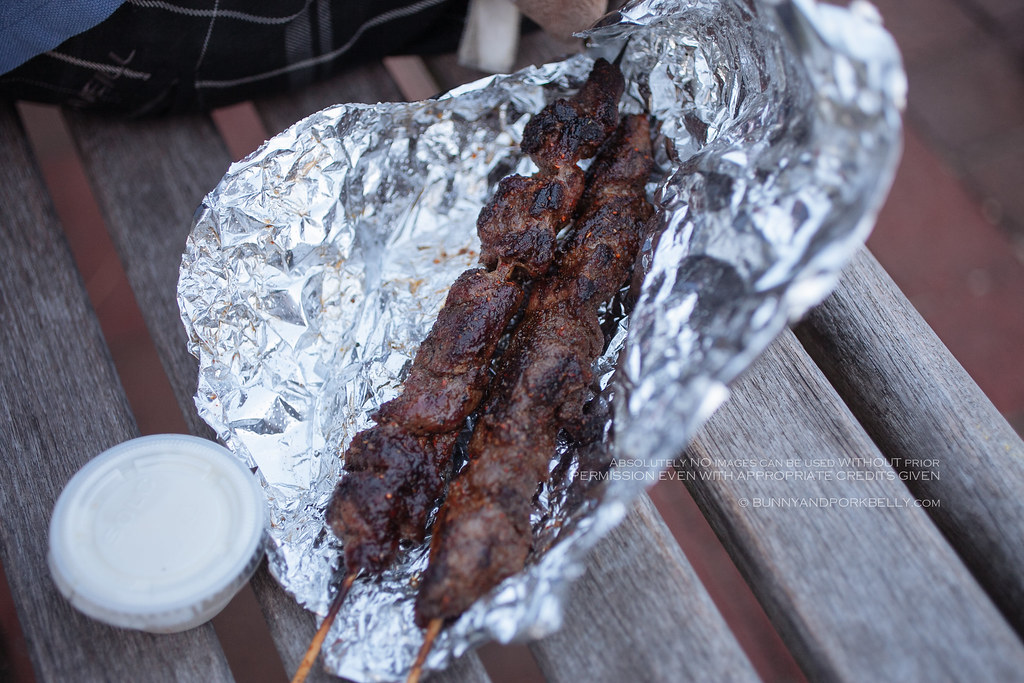 although the meat was not as tender and juicy as i wished, i appreciated that there was way less fat on each stick unlike wow bbq. i’d say the flavors were on point. 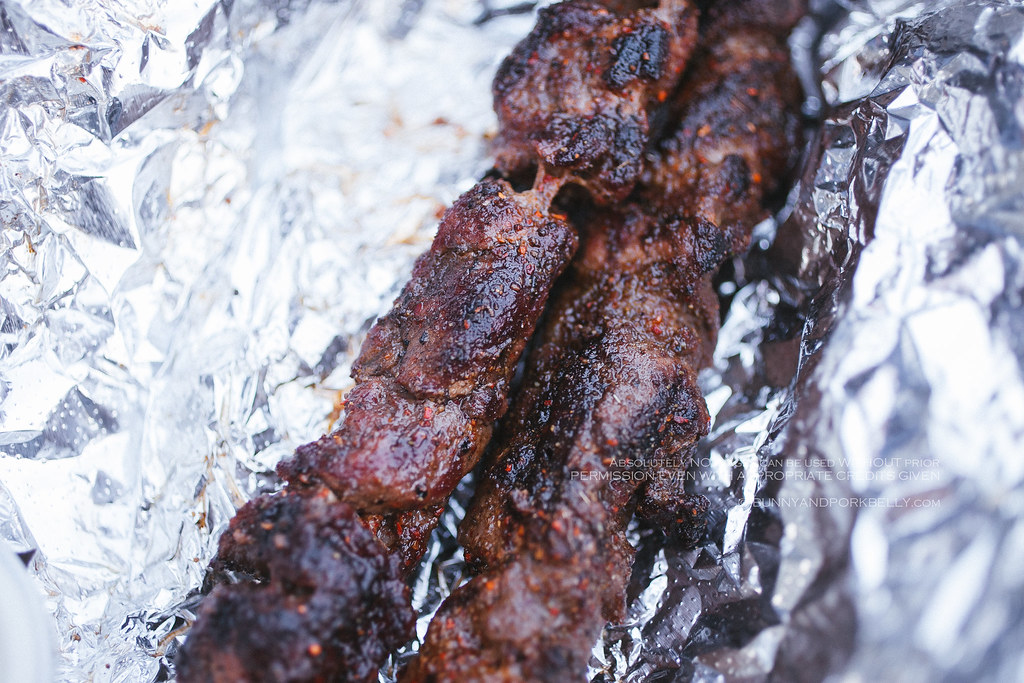 i’d get it again if i ran into them. 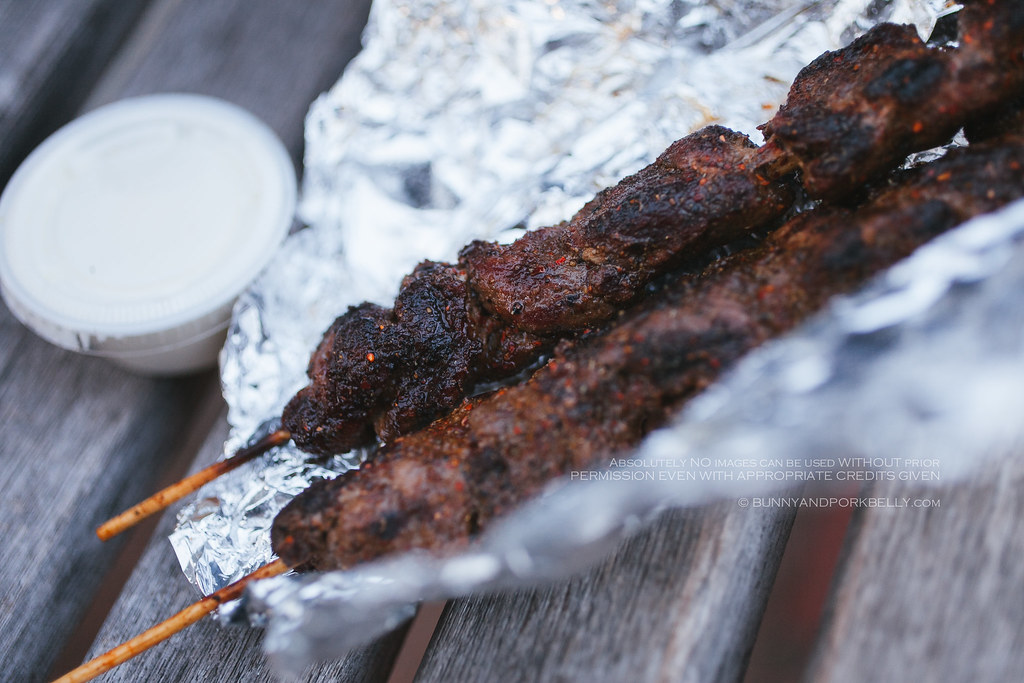