Porkbelly again, another one of my food-business adventures. Last Month I went to Yuji Ramen in NYC, discretely located in a Whole Foods Market Food Court, next to big commercial chains such as Jamba Juice (Not Hating on you Jamba). I went with a friend and we were greeted by friendly staff. Yuji Ramen started as a pop-up and has since turned into this semi-permanent location, more on this later…… 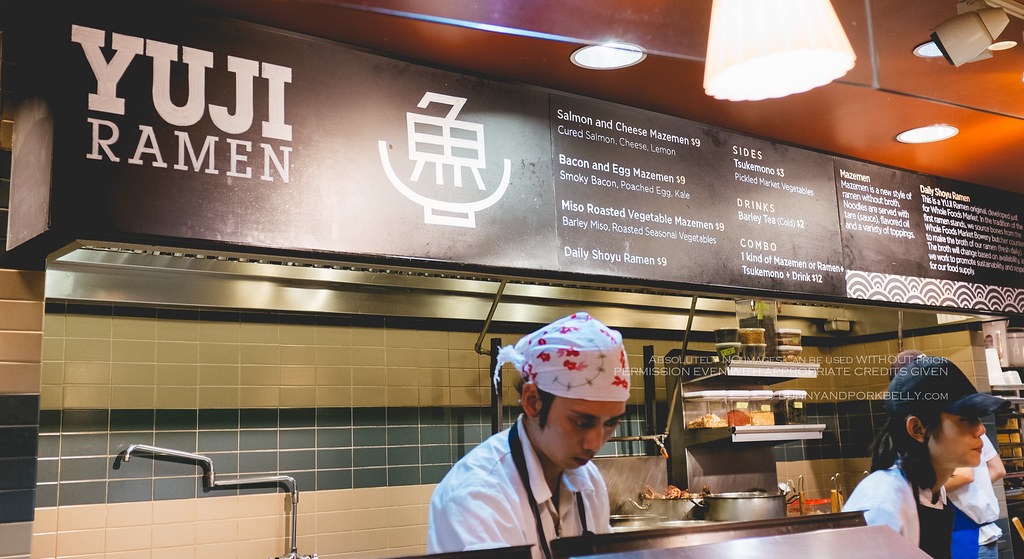 Yuji Ramen is known for their Mazemen, they also offer full broth Ramen. 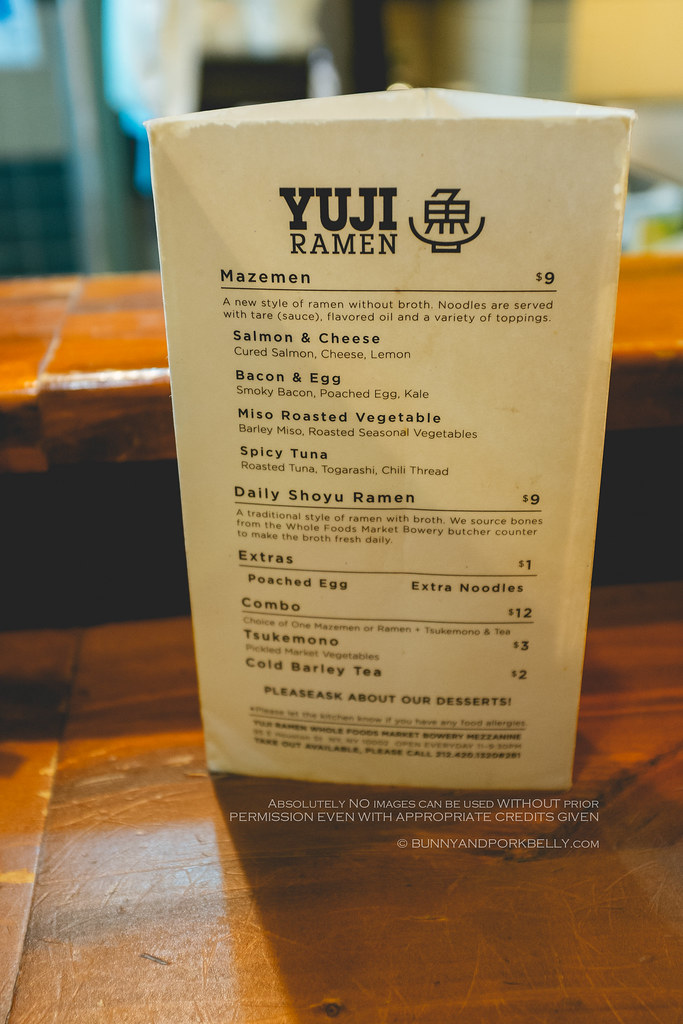 Like many Ramen shops now, they offer mixed broth Ramen. 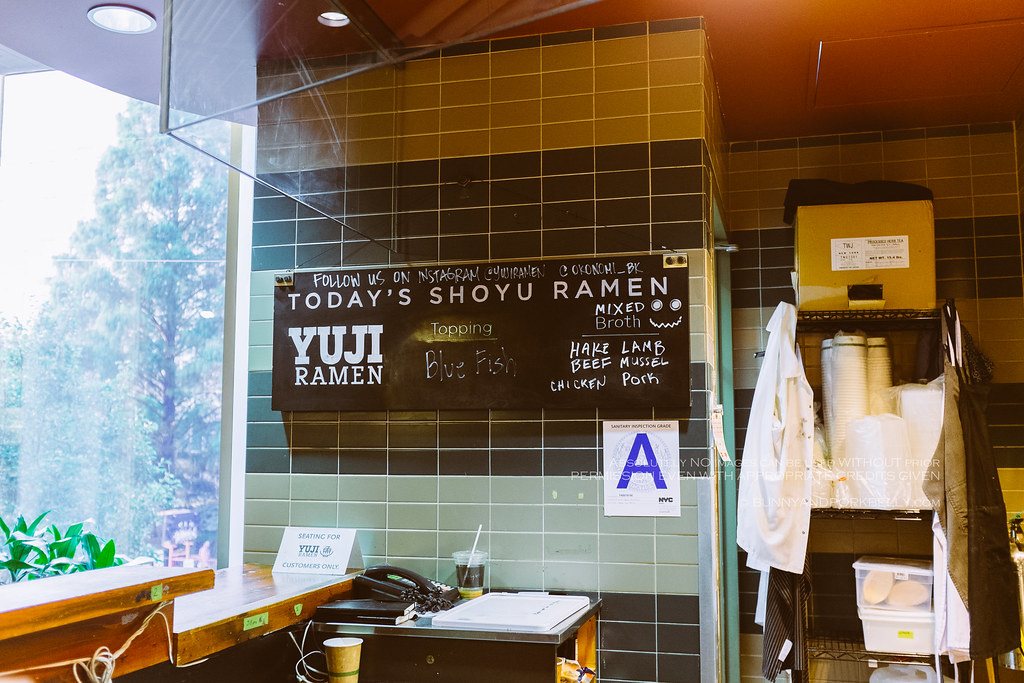 I went with the Bacon and Egg Mazemen, Who can resist Bacon……. (As cliche as that sounds) 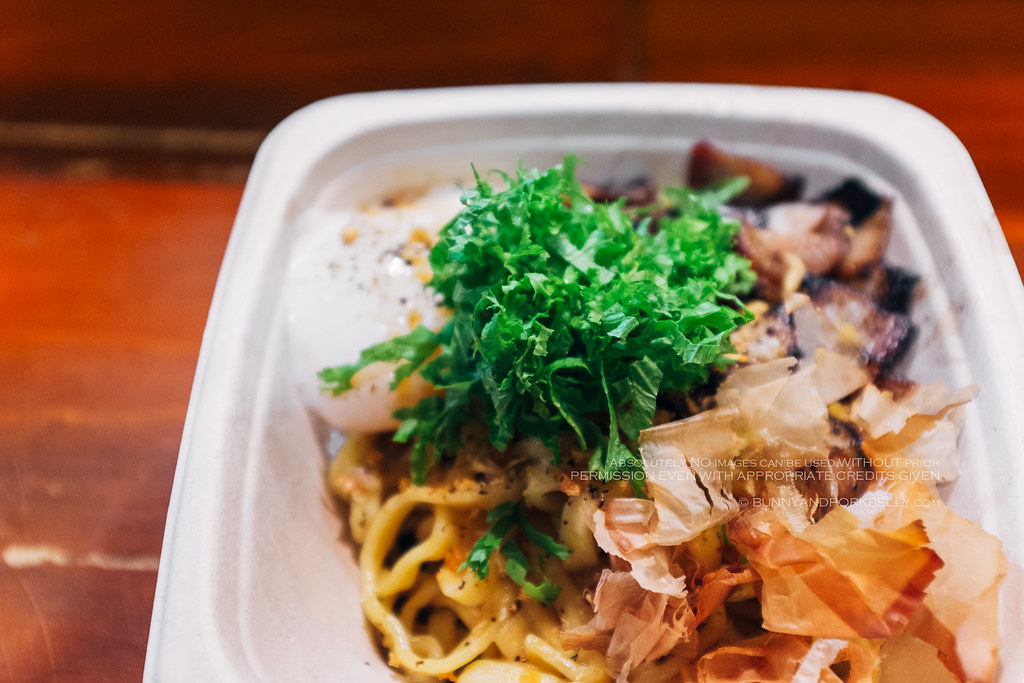 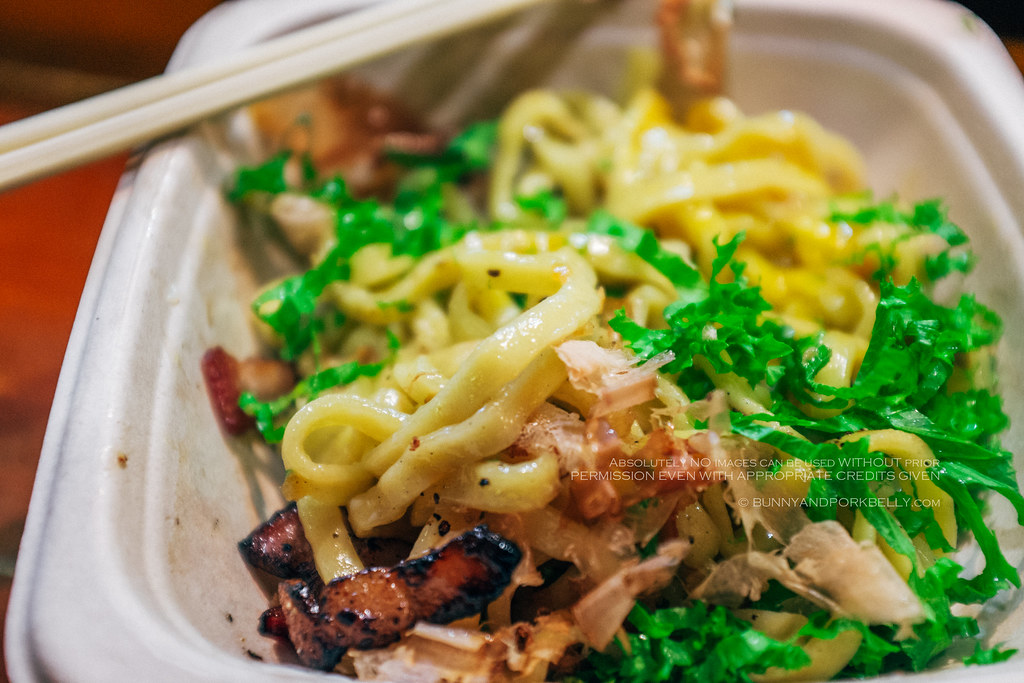 My friend went with the Spicy Tuna Mazemen 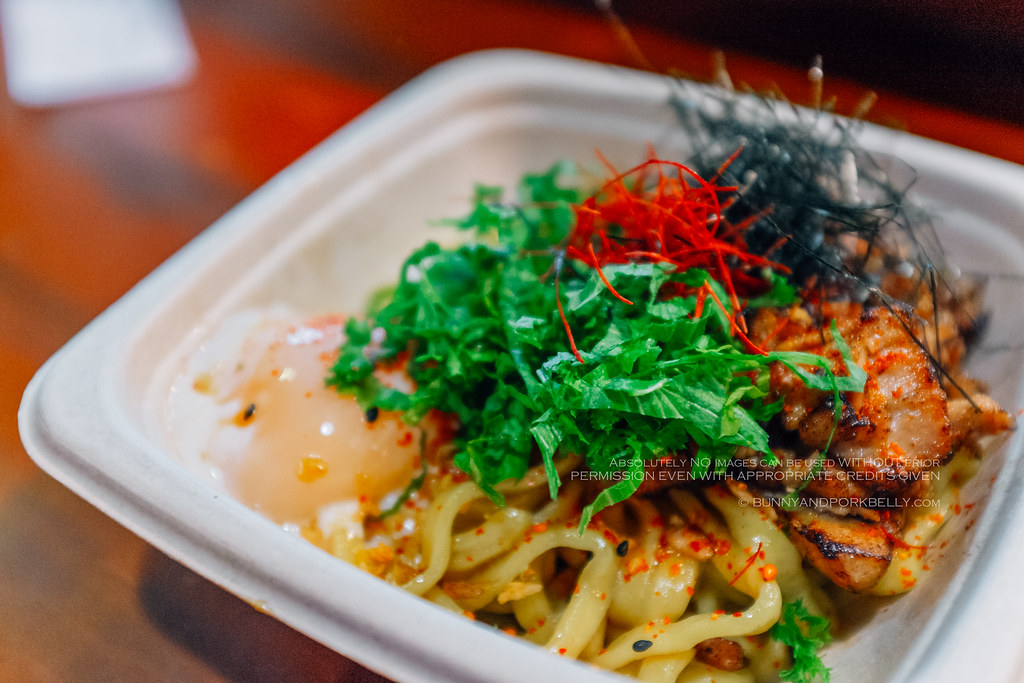 I like how the noodles are thick and chewy. The server told us they use Sun noodles….. 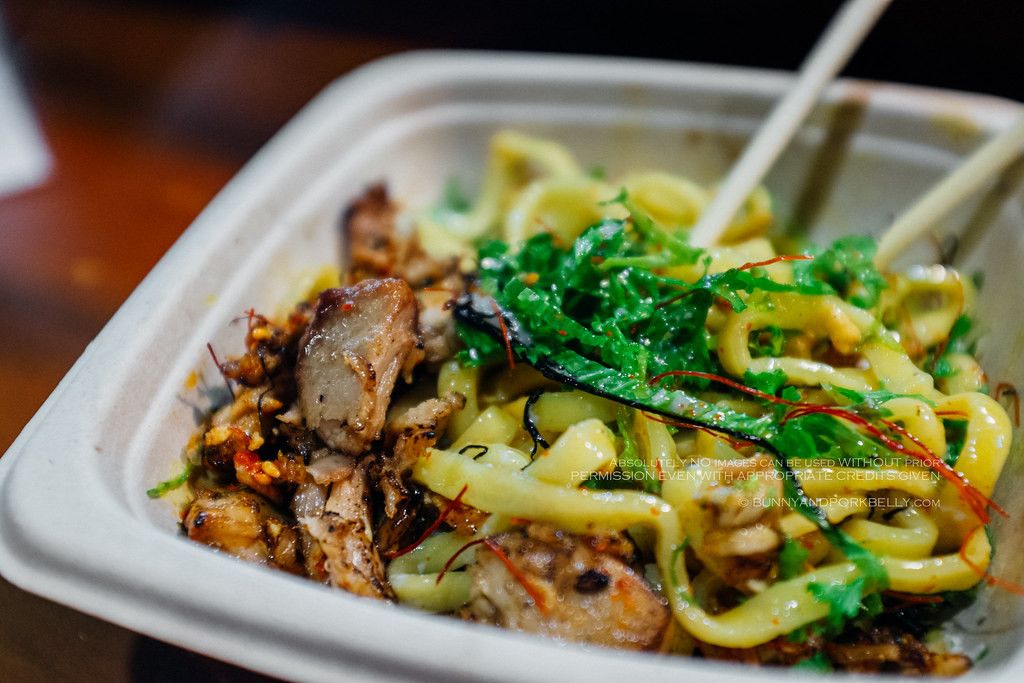 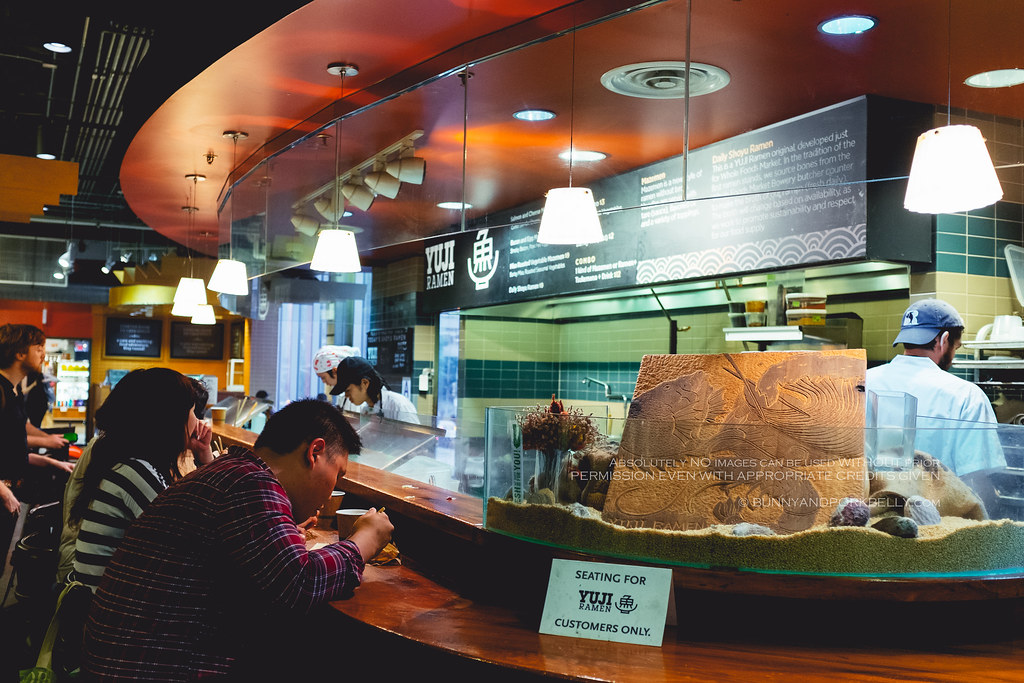 Overall I thought Yuji Ramen was decent. The portions are a perfect size for a quick bite, I like how the noodles are thick and chewy. The Bacon and Egg Mazemen was a bit salty for my taste, however they use thick cuts of bacon instead of the typical supermarket stuff which is a plus. The Spicy Tuna Mazemen was on point, the flavor had lots of depth. Remember how I said this location is semi-permanent….. I went in July, the server informed me that they were closing down this location by the end of the month and moving shop to Okonomi in Brooklyn. The server also informed me that Okonomi is a “Japanese Breakfast” restaurant, Yuji ramen will still be there serving out Ramen. I was also informed that they are offering a Ramen Omakase at this location. Personally I think the idea of a Ramen Omakase is some hipster shit, but maybe I will give it a shot one day….