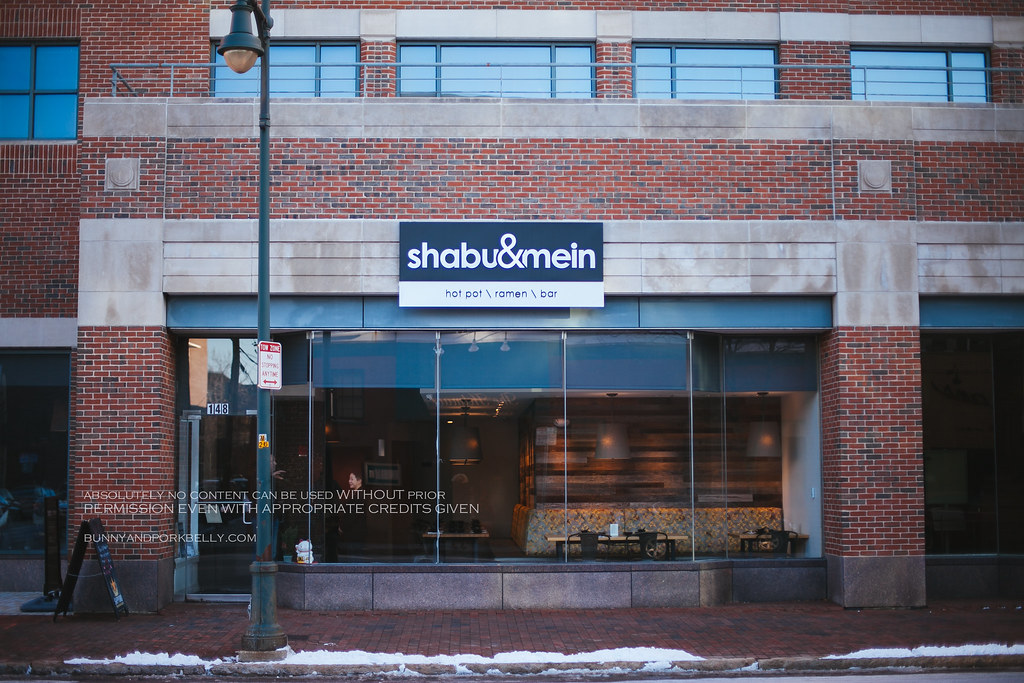 shabu & mein is a new restaurant under the same restaurant group such as:
FUJI 1546 | B CAFE | SHABU AT QUINCY | FUJI AT KENDALL | BISTRO CHI | KAMA LOUNGE | SHABU & MEIN | FUJI AT ASSEMBLY | YOCHA

ive been to a handful of these restaurants and none of them were memorable.

as their name suggests, shabu & mein serves both shabu shabu (hot pot) and ramen along with some same plates. since ive had shabu at quincy, i just assume this one cant be too different from the other one.
so one day we just stopped by for lunch to try some ramen. 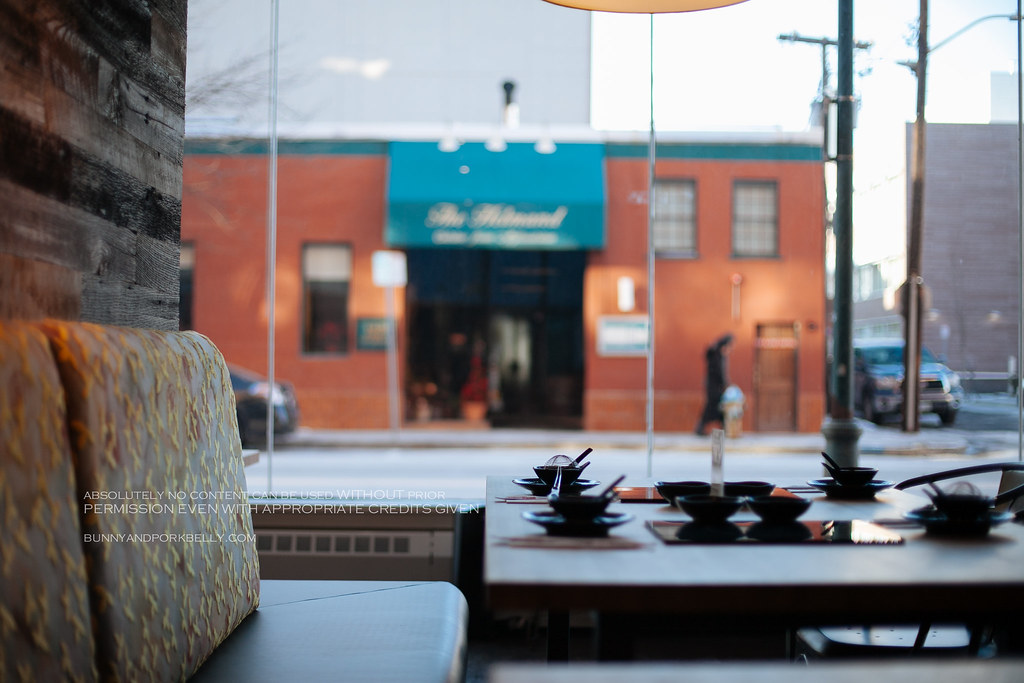 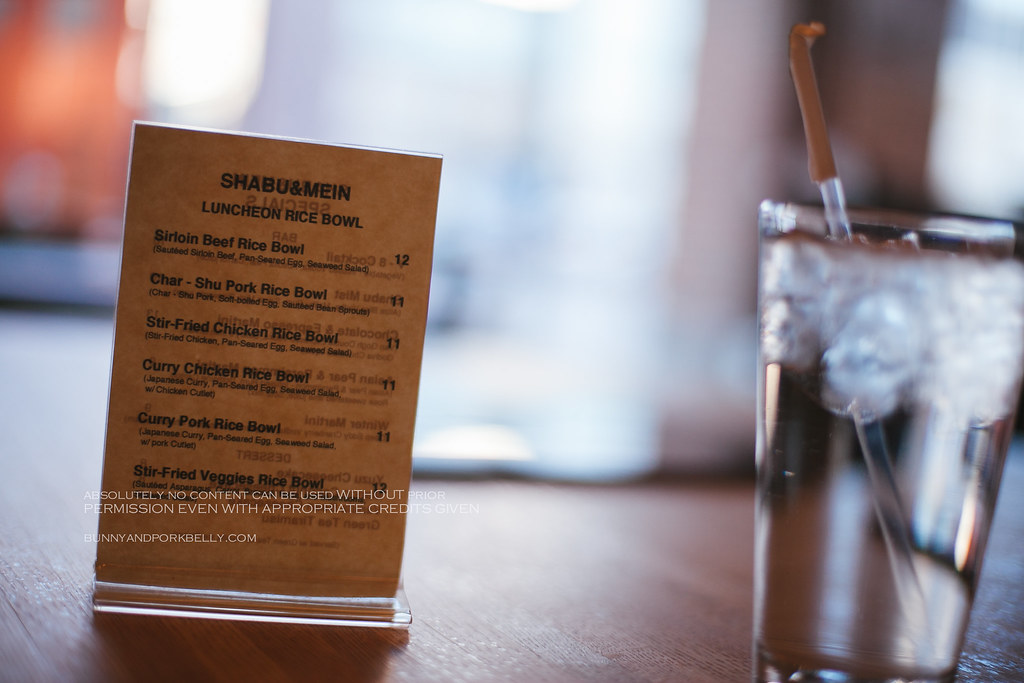 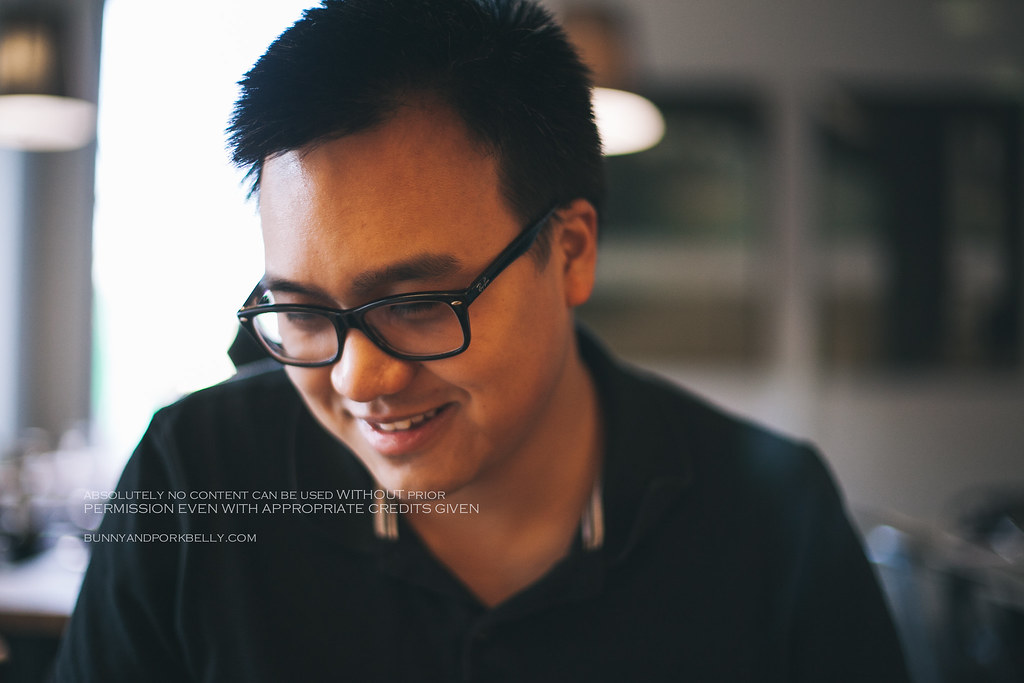 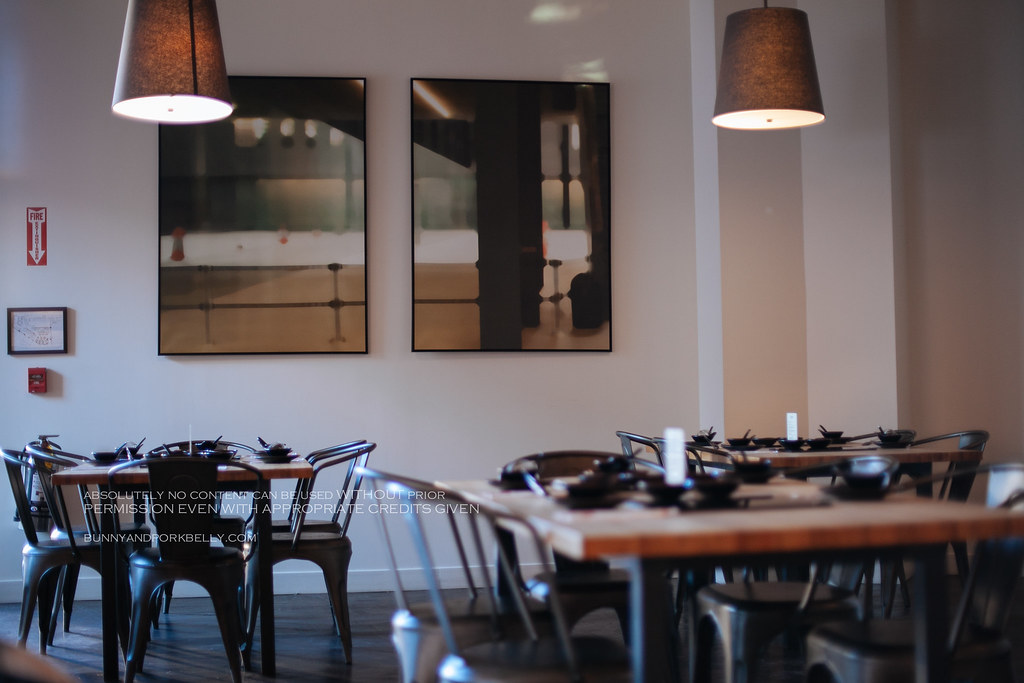 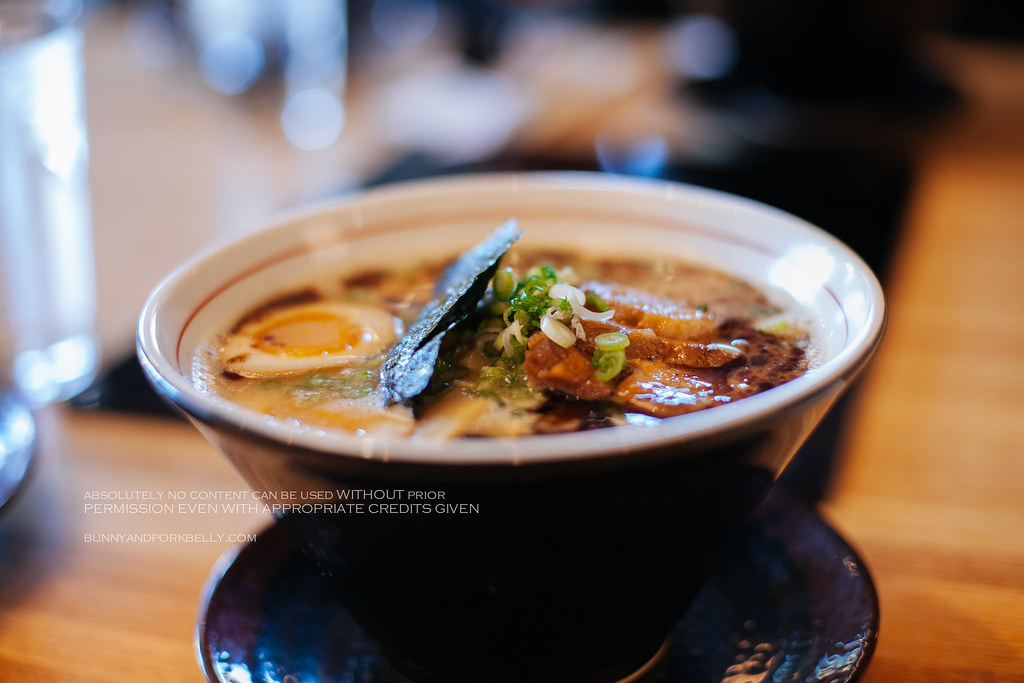 broth was ok, pork was on the chewy side, noodles were wayyy over done. overall, it didnt taste bad, but at $14 a bowl, there left much more to be desired. 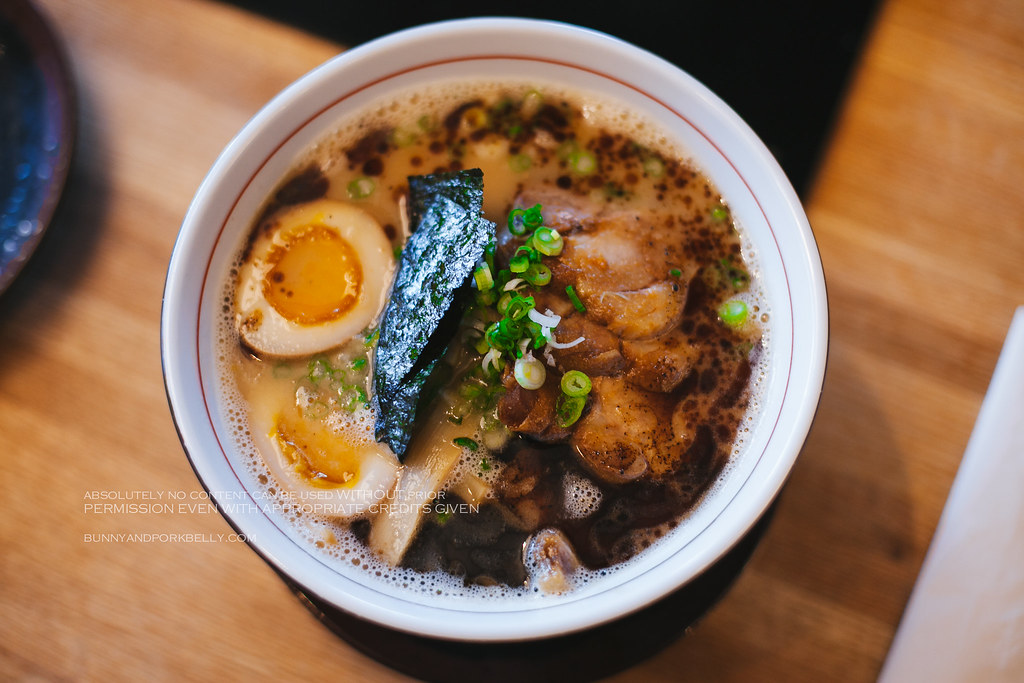 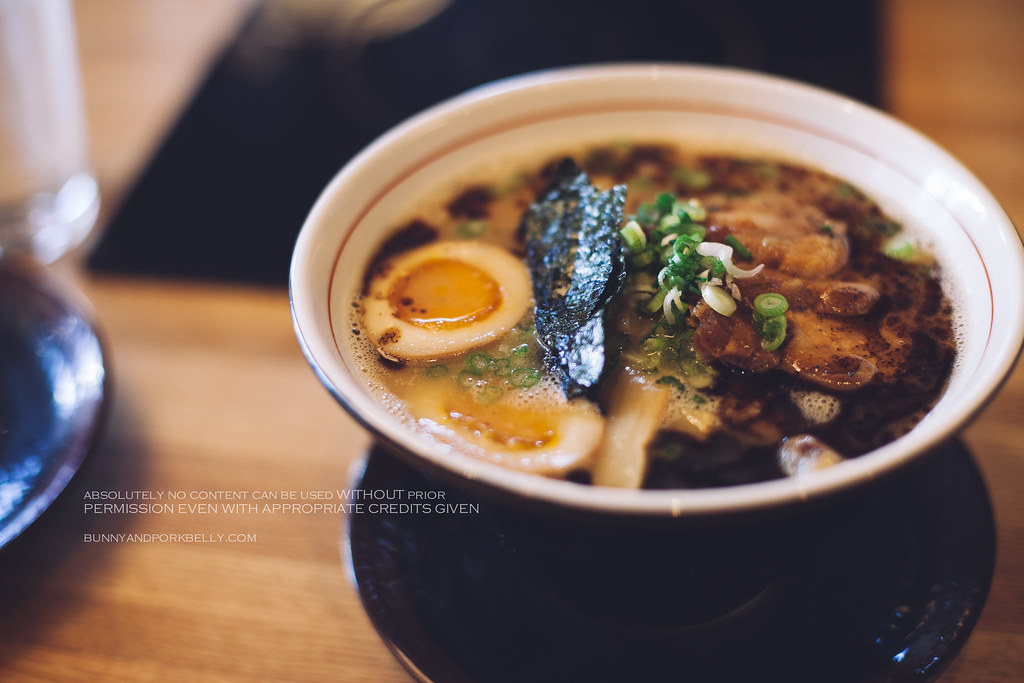 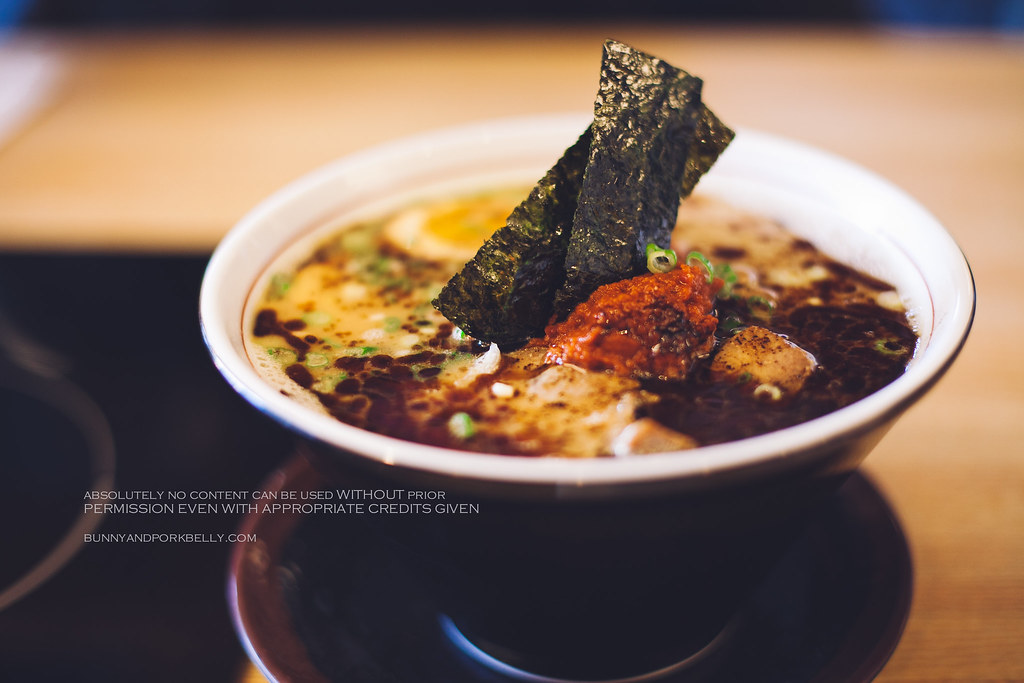 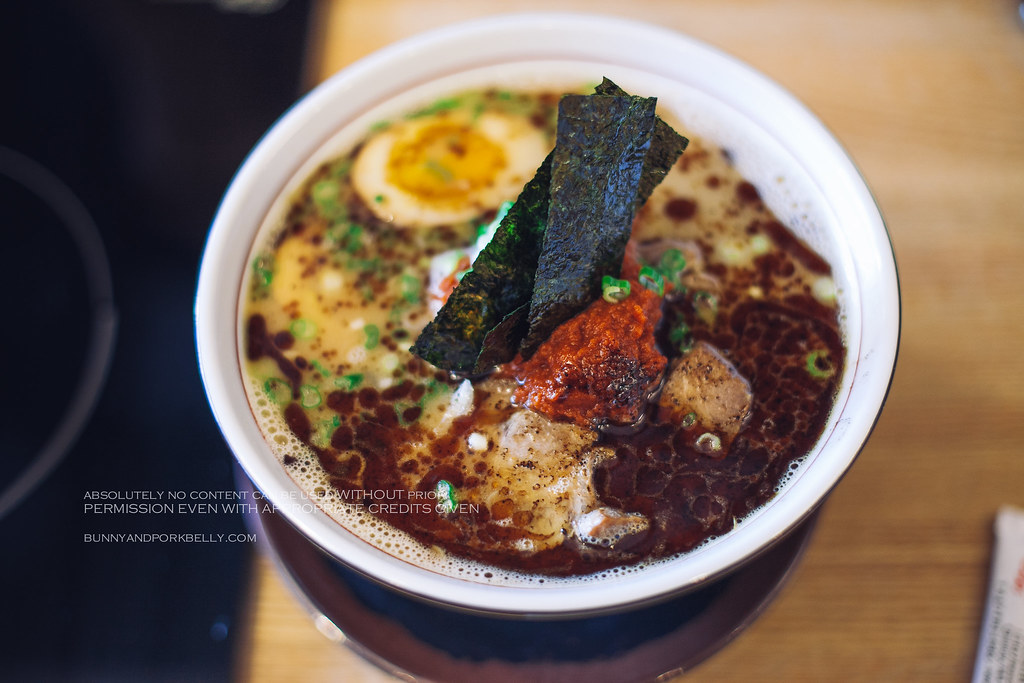 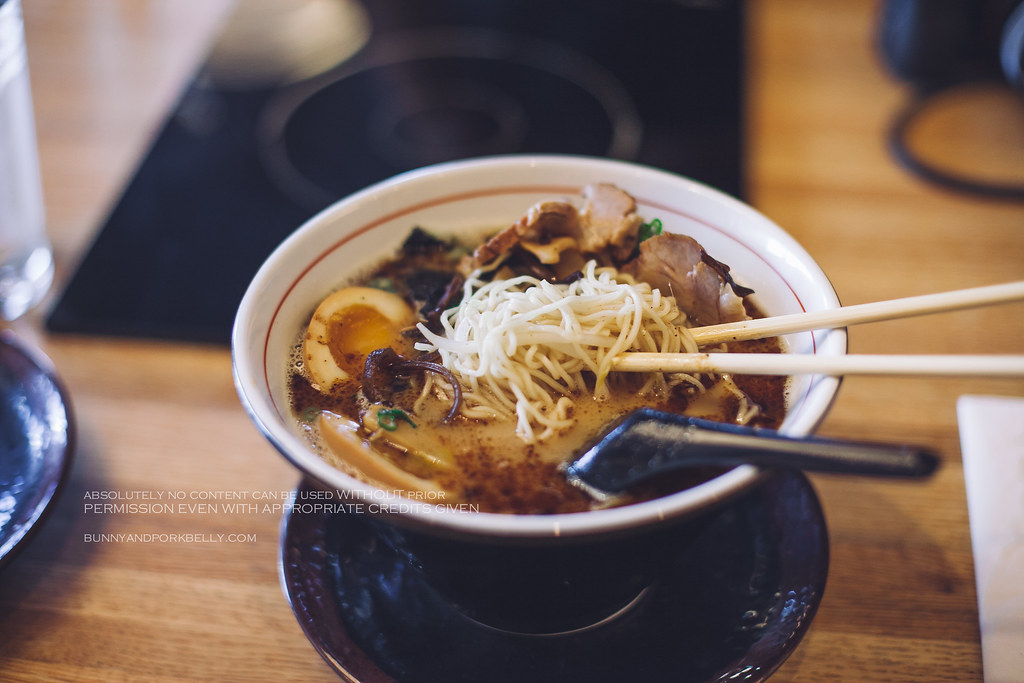 we always tell ourselves to avoid ordering XLB at all cost in boston, but still attempt to order them whenever we see them. unsurprisingly, they sucked. there wasnt even soup in them. 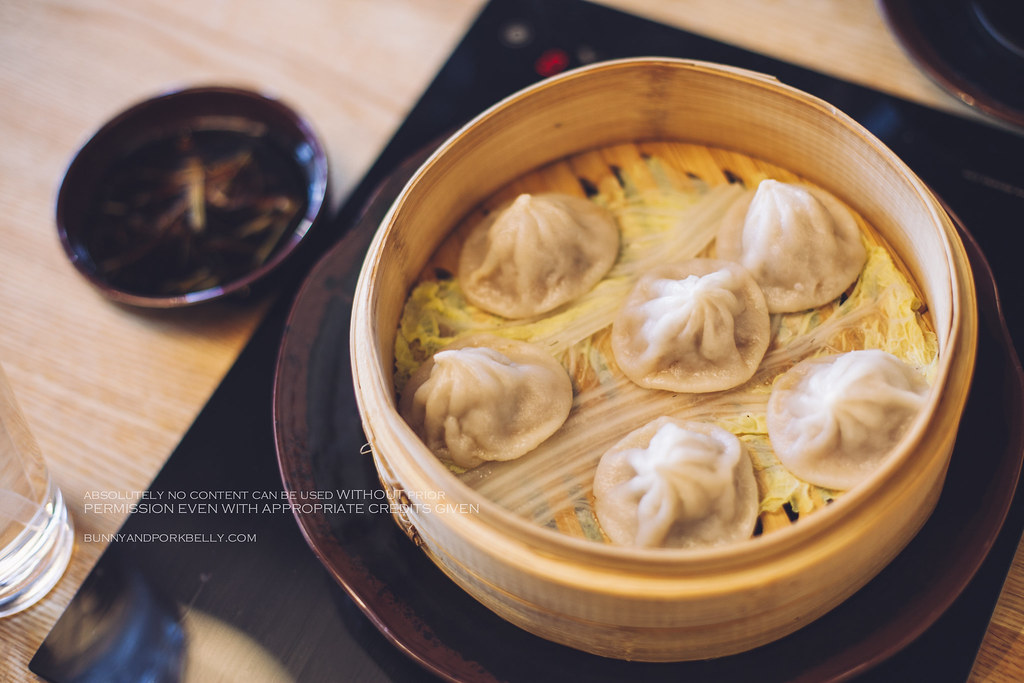 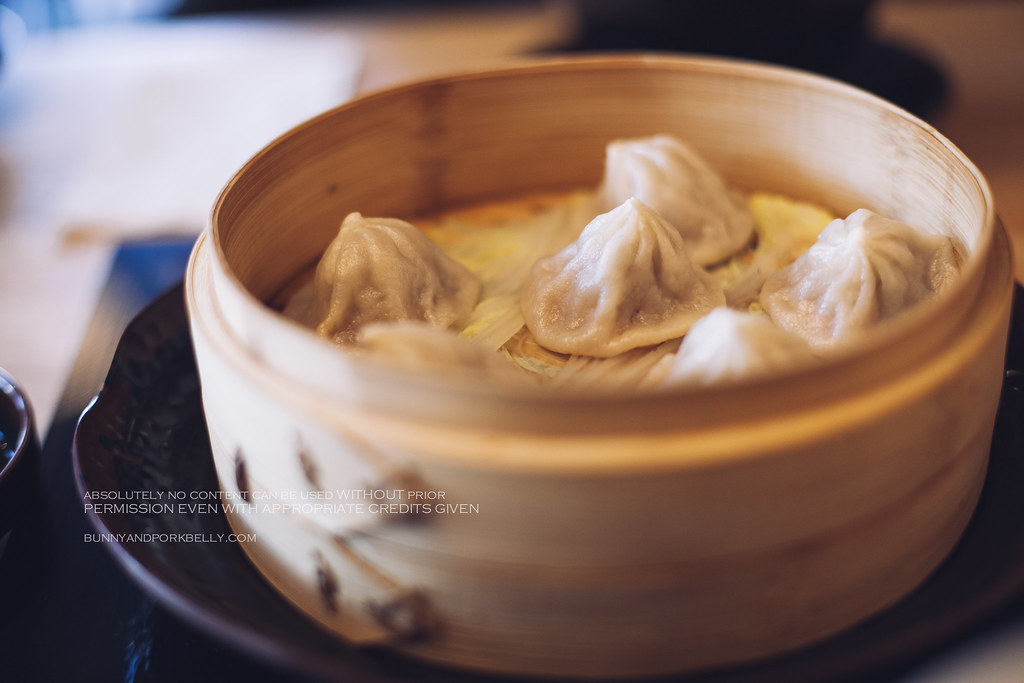 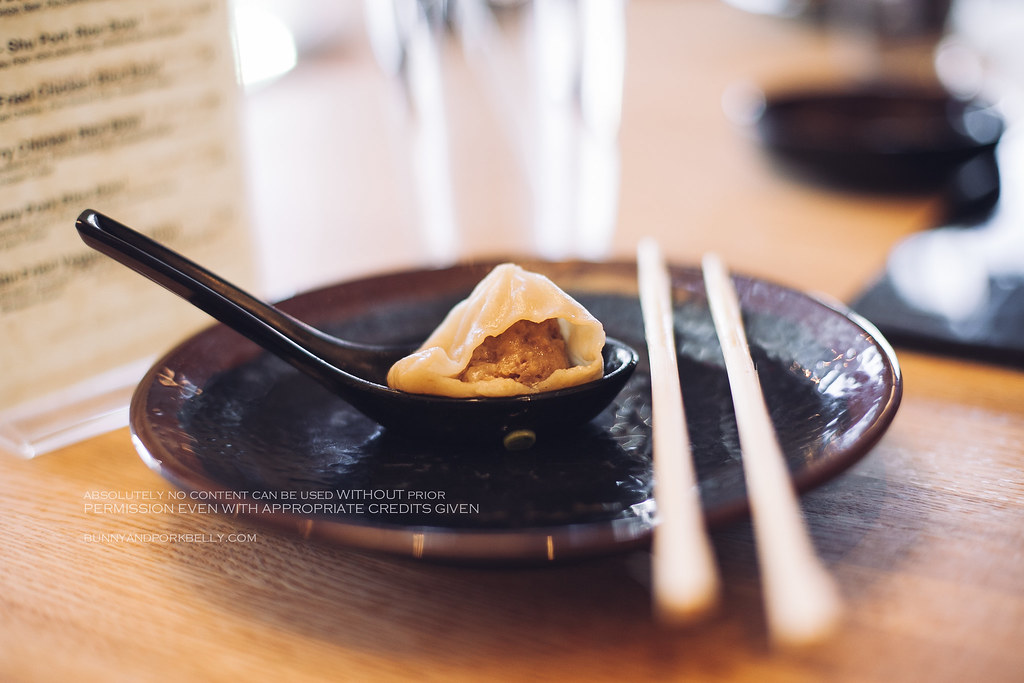 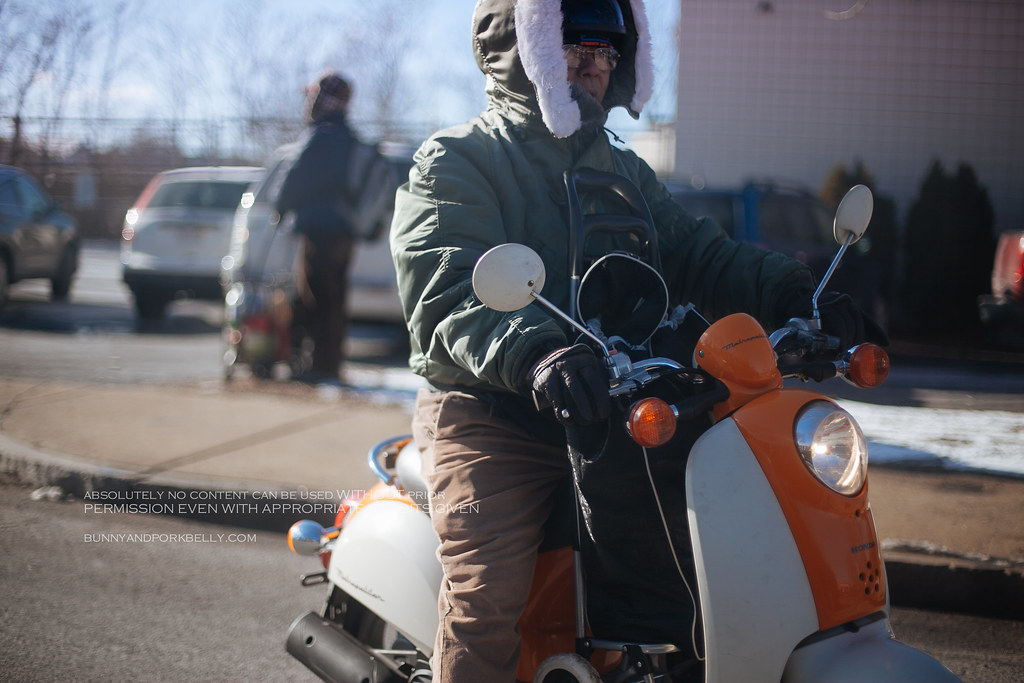 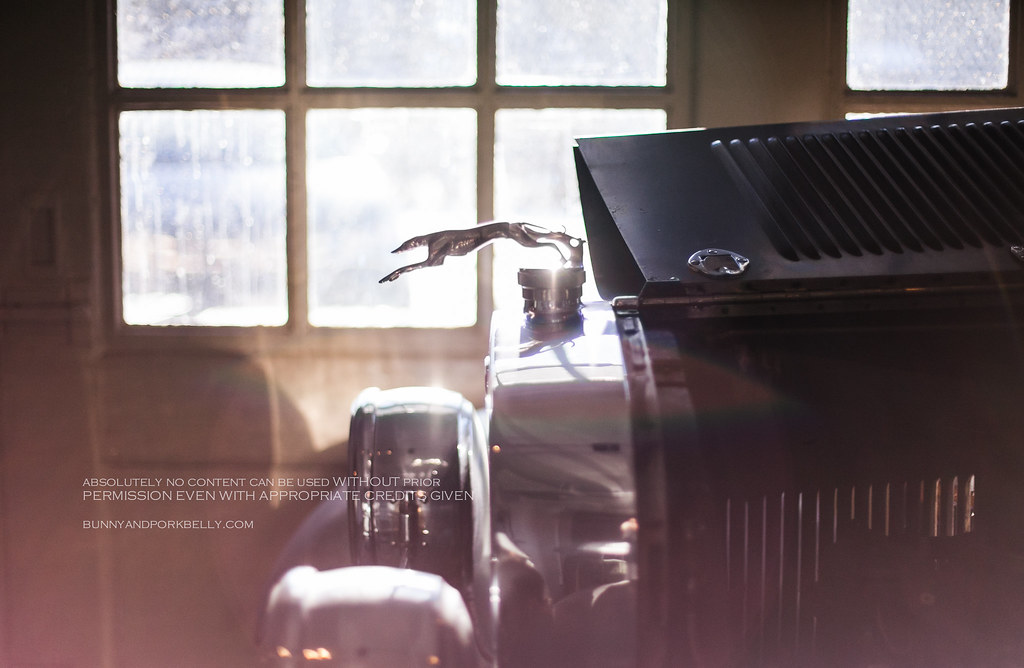